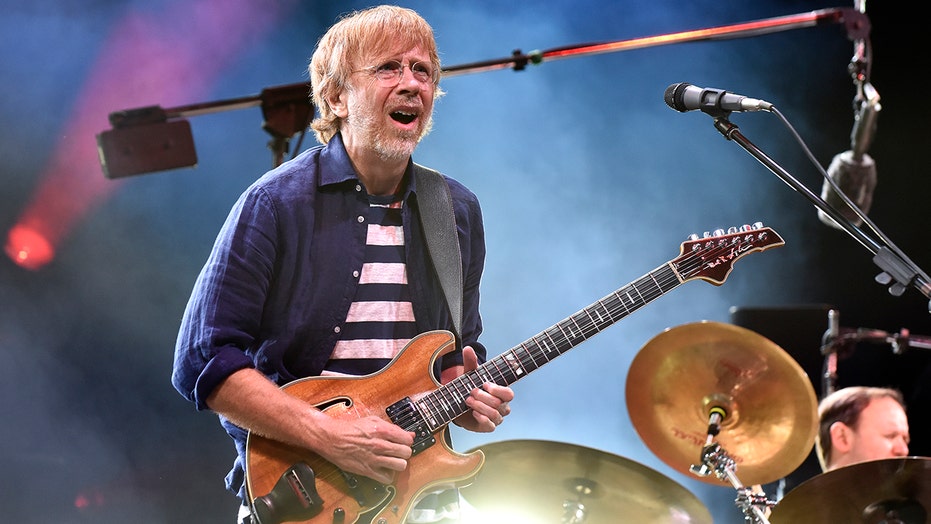 Thousands of people who planned to camp during three days of Phish concerts at a stadium outside Denver will no longer be able to because of concerns that fleas in and around nearby prairie dog burrows could spread the plague.

The Denver Post reports public health officials are still finding infected fleas in fields surrounding Dick’s Sporting Goods Park in Commerce City. The stadium’s owner decided to ban camping during the concerts over Labor Day weekend, and the band posted the notice on its website Tuesday.

Trey Anastasio of Phish performs during the 2019 Bonnaroo Music &amp; Arts Festival on June 16, 2019 in Manchester, Tennessee. Camping outside of a Denver series of Phish concerts has been banned due to plague-stricken prairie dogs in the area. (Getty)

The band’s well-known Shakedown Street, where fans sell souvenirs and food, also will not be allowed because the area normally used by vendors outside the stadium is on a dirt road.