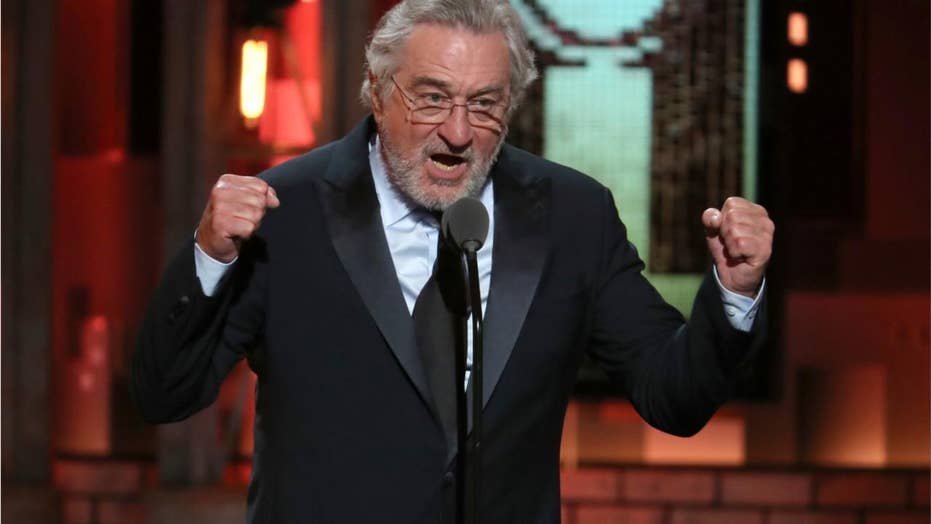 In a lawsuit filed Thursday, the actor’s former employee, Graham Chase Robinson, claims the Oscar-winner routinely subjected her to “vulgar, inappropriate, and gendered comments” in addition to overworking and underpaying her while she worked for him at his company, Canal Productions, Inc.

According to the lawsuit, obtained by Fox News, Robinson began working for De Niro as an executive assistant in 2008 when she was 25 years old. She eventually resigned from her position in 2019 with the title of vice president of production and finance, but alleges that De Niro only referred to her as his “assistant” and routinely gave her demeaning work that was “stereotypically female.”

Representatives for De Niro did not immediately respond to Fox News’ request for comment.

In addition to taking care of housework around his apartment, the lawsuit alleges: “De Niro would direct Ms. Robinson to scratch his back, button his shirts, fix his collars, tie his ties, and prod him awake when he was in bed. De Niro also stood idly by while his friend slapped Ms. Robinson on her buttocks.”

Robinson also claims that the 76-year-old actor would urinate during telephone calls with her and meet her wearing only his pajamas or a bathrobe.

Robert De Niro is accused of gender discrimination and wage violations by a former employee.  (Photo by Charles Sykes/Invision/AP)

De Niro is also accused of using derogatory language in reference to Robinson and other women. The suit notes he verbally attacked her with gendered terms such as “b----,” “brat” and referred to a female business partner as a “c---.” She claims the actor’s most vicious tirades came when he was intoxicated.

“De Niro also underpaid Ms. Robinson based on her gender. De Niro insisted on paying Ms. Robinson less than a male whose job required no greater skill, effort, or responsibility than Ms. Robinson’s position,” the suit reads. “To defend his conduct, De Niro invoked gender-laden stereotypes and implied that a male breadwinner deserved more pay than Ms. Robinson, a woman without children.”

The lawsuit from Robinson comes in response to a previous suit that De Niro brought against her for $6 million after she ended her employment with him and Canal Productions Inc. De Niro’s suit accuses Robinson of improper use of the company credit card, stealing frequent flyer miles for personal trips and using company time to watch TV, including 55 episodes of “Friends” in four days.

In her filing, Robinson denies all those allegations.