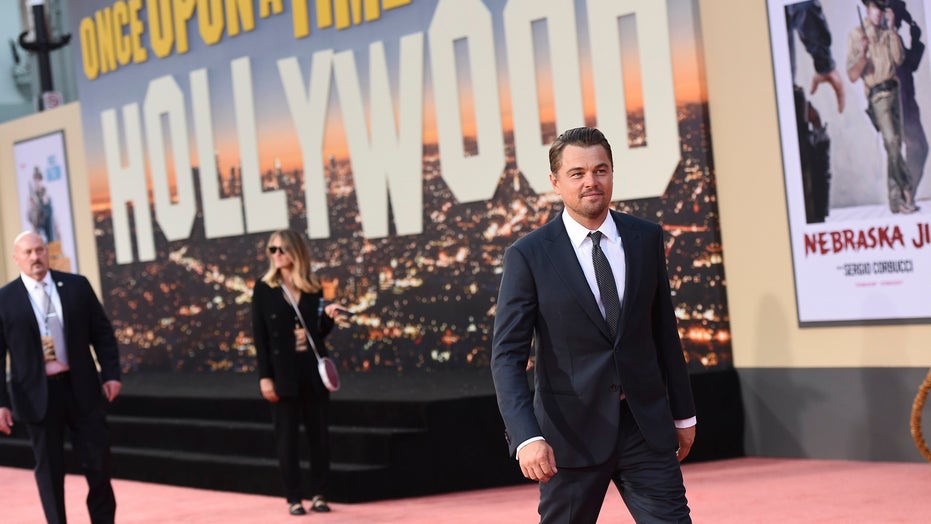 On the day “Once Upon a Time in Hollywood” premiered in theaters, one of the many billboards promoting it was defaced when someone replaced Leonardo DiCaprio and Brad Pitt's faces with those of accused pedophiles Jeffrey Epstein and Roman Polanski respectively.

The vandal also took it upon themselves to rename the upcoming film on the marquee — “Once Upon a Time in Pedowood,” according to TMZ.

Epstein, who has been denied bail and is currently in federal custody pending trial, pleaded not guilty to sex-trafficking charges stemming from a yearslong scheme to recruit and sexually abuse dozens of young girls from 2002-2005.

Meanwhile, Polanski – with films such as “The Pianist” and “Chinatown” under his belt – remains on the run from justice in Europe for allegedly raping a 13-year-old girl in the U.S. some 40 years ago.

In addition to starring DiCaprio and Pitt, “Once Upon a Time in Hollywood” also stars Margot Robbie as the late Sharon Tate.