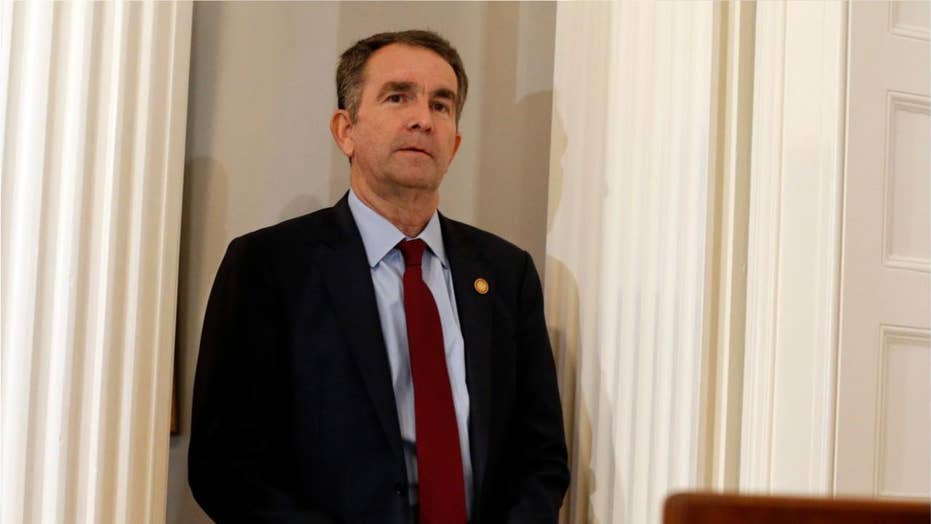 Last Friday, Northam’s 1984 medical school yearbook entry went viral because it featured an image of a man in blackface with a man in a KKK hood and robe. The Democrat initially accepted responsibility and offered an apology. He then reversed course and claimed he did believe that the controversial image featured him at all. And during a press conference, he did admit to using blackface while dressing up as Michael Jackson.

On the Today Show, co-host Craig Melvin asked the panel why blackface seems “all of a sudden front and center in America again?”

“You know, young children of color are dealing with kids saying, “‘Build the wall,’” Maxwell told the panel. “Donald Trump has normalized this overt display of racism.”

Despite overwhelming calls for his resignation, Northam has been holding onto his office. There is also speculation whether he purposefully sabotaged his Lt. Gov. Justin Fairfax, who would likely take Northam’s place if he resigned, by reviving an uncorroborated sexual assault allegation from 2004.