The 32-year-old actress settled on a strict vegan diet in 2009, but recently told Hello! magazine that she's not too thrilled to leave behind her favorite vegan Thai restaurant when moves with husband Benjamin Millepied to Paris. (Reuters)

Animal rights activist and actress Natalie Portman compared the consumption of meat to the atrocities of the Holocaust in a new video for PETA.

In the two-minute video, Portman highlights the life and legacy of author and Nobel Prize laureate Isaac Bashevis Singer by sharing some of his well-known quotes honoring his activism for animal rights.

“Nowadays, many of us speak up for animals, but it wasn’t always like this,” the actress says in the beginning of the video. “Decades ago, one man articulated the plight of animals so boldly that the modern world couldn’t ignore him.”

"We do to God’s creatures what the Nazis did to us," Portman quoted from Singer's novel, "Shosha."

The Oscar-winning actress went on to quote another passage from Singers' story "The Slaughterer," a tale of a man who struggles to balance his love of animals with his job as a slaughterer.

Portman quotes the slaughterer's character and says, “As long as people will shed the blood of innocent creatures there can be no peace, no liberty, no harmony. Slaughter and justice cannot dwell together.”

According to The Times of Israel, PETA was banned from comparing the consumption of meat to the Holocaust in a German court in 2009 after a German PETA campaign featured black and white images of concentration camp inmates alongside a colored image of turkeys and chickens ready to be slaughtered.

The outlet reported that one slogan for the campaign read, “For animals, all people are Nazis.”

In addition to working with PETA, Portman has created an animal rights film of her own. In June, the actress released her new documentary "Eating Animals," which she helped produce, along with director Christopher Dillon. The documentary is based on the 2009 book of the same name by Jonathan Safran Foer, who The Hollywood Reporter reported is also a friend a Portman's. 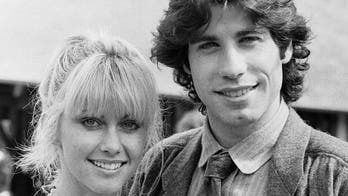 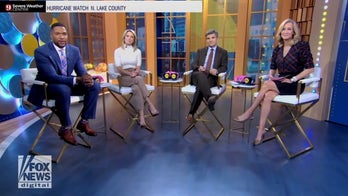 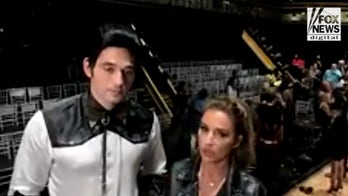 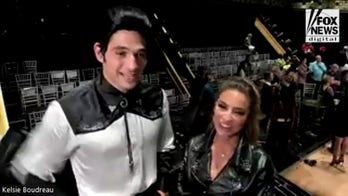