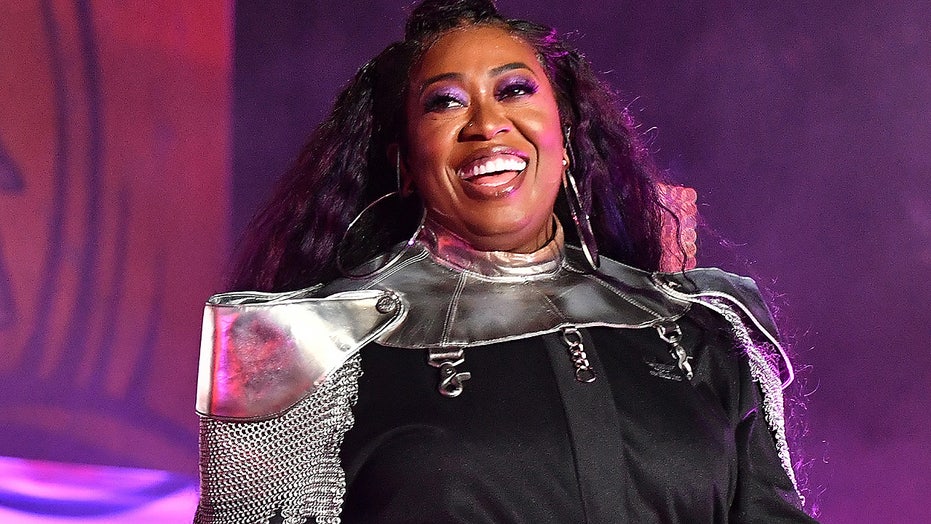 Missy Elliott to receive a special MTV Video Music Award; Drake is back on top

Rapper Missy Elliott, born Melissa Arnette, teamed up with a prominent gospel artist for a new song that gives credit to her faith.

The singer-songwriter, dancer and record producer, who will be honored with the MTV Michael Jackson Video Vanguard Award later this month, has publicly shared how her faith in God sustained and strengthened her through a rough childhood and after being diagnosed with a rare thyroid problem known as Graves' disease.

It's no surprise then that the "Lose Control" rapper dropped a few lines with Grammy-nominated gospel artist Kierra "Kiki" Sheard in "Don't Judge Me," a song that playfully highlights vulnerable moments in the public eye and asks others not to judge her, since only God can judge.

Elliott, the first female rapper to be inducted into the Songwriters Hall of Fame earlier this year, writes on her Twitter bio, "I stand for God period!" and she recently shared about her faith in a feature article.

“I went to the side of my grandmother’s house where I used to play church. I used to shout and sing all kinds of gospel songs. Ones I had made up, ones that existed in the church...I was at that place.” Elliott told Marie Claire. She added: “God is real because I went to that place and felt like he had his hands on me from a child.”

Sheard, who is also an actress, activist and entrepreneur, was recently featured on Chance The Rapper's song "I Got You (Always and Forever)." Her "Faith Brace" jewelry has bracelets with Bible references on them.

Elliott's lines in "Don't Judge Me" are: