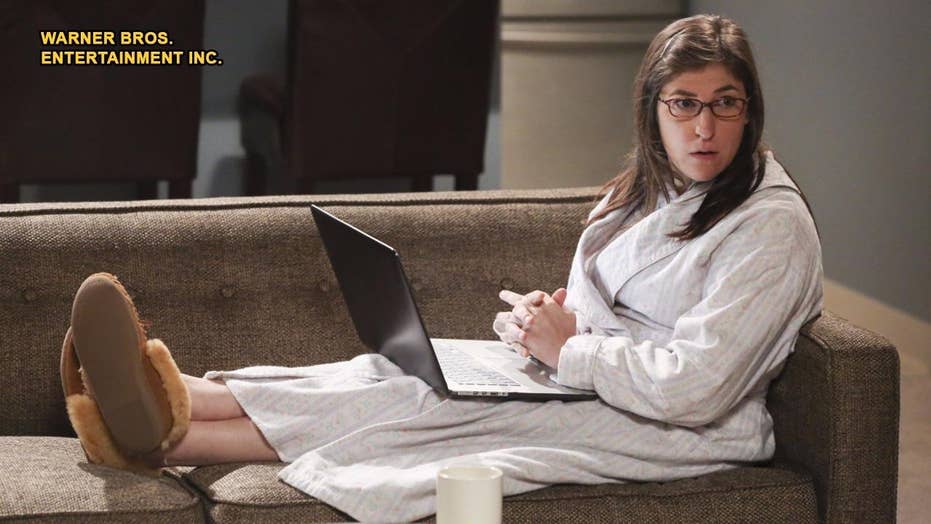 Mayim Bialik: 'Had no idea' about 'Big Bang' finale

Fox411: Actress Mayim Bialik says she was shocked by the 'Big Bang Theory' finale and 'had no idea' what was going to happen

No one was more shocked by the Season 10 finale of "The Big Bang Theory" than Mayim Bialik.

Bialik, who plays Amy Farrah Fowler on the hit sitcom, told Fox News she "had no idea" Sheldon was going to propose to her character.

"Well if you watched the Season 10 finale of 'TBBT,' I'm sure your jaw was on the floor, mine certainly was then I first read about it," Bialik told Fox News via email becuase she in on vocal rest for one month.

"I literally had no idea this proposal from Sheldon was coming. Like: none."

If fans were hoping Bialik could share a few spoilers from Season 11 of "The Big Bang Theory," which returns September 25, she can't.

"If you want me to tell you what happens in the season opener of Season 11… I can’t, because I don’t know," she said. "Your guess is as good as mine!"

MAYIM BIALIK WON'T BE ABLE TO 'SPEAK FOR A MONTH'

She may not have any inside secrets, but she does have a few "opinions and ideas."

"I could see this playing out several ways," she said adding, "But that’s not my job right now. My job is to wait through the summer to see what our writers decide!"