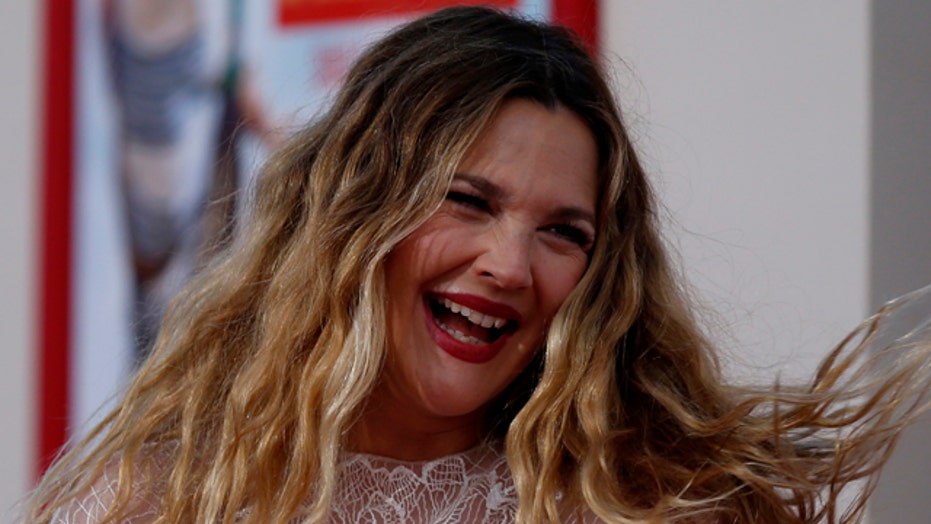 Drew: I didn't have parents

When Martha Stewart dropped by “The Ellen Degeneres Show” to cook, she was clearly not happy to see Drew Barrymore there to play the role of her sous chef.

Things started out civil when Stewart showed Degeneres and Barrymore how to make popcorn and apple cider sangria, but when they began to cook quesadillas it got a little tense.

Stewart asked her sous chefs if they had ever made the dish before to which Barrymore answered yes and raised her hand. However, Stewart ignored the actress completely and started cooking.

Stewart ignored Barrymore again when the actress answered with a yes after Stewart asked if they’d ever peeled a charred pepper.

Watch the awkward interaction below: