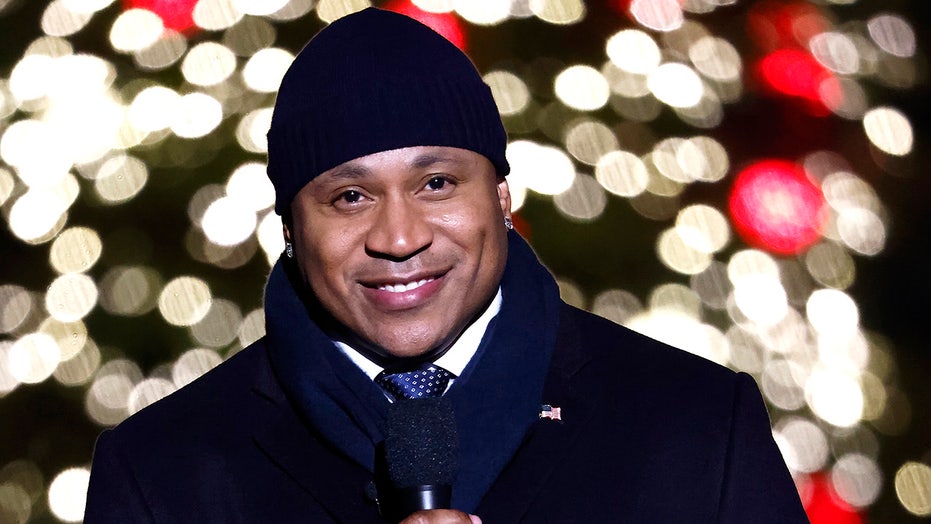 LL Cool J, a scheduled headliner for "Dick Clark’s New Year’s Rockin’ Eve with Ryan Seacrest," has canceled his appearance on ABC’s holiday staple because he has tested positive for COVID. ABC and producers also announced that R&B singer Chlöe wont be performing on the special as scheduled.

"I know it’s disappointing to the millions of fans but my test came back positive for COVID, which means I’ll no longer be able to perform as scheduled at NYRE," LL Cool J said in a statement. "We were ready and I was really looking forward to ringing in 2022 in my hometown in a special way, but for now I wish everyone a healthy and happy New Year. The best is yet to come!"

The Rock and Roll Hall of Famer and "NCIS: Los Angeles" star was scheduled for a pre-midnight set in Times Square.

There have been concerns about proceeding with New Year’s Eve events in New York as the city has seen infection rates skyrocket due to the highly contagious Omicron variant.

ABC said last week that it was taking a wait-and-see approach, looking to New York City for guidance about the popular annual New Year’s Eve celebration in Times Square. NY Mayor Bill de Blasio had announced that the city would be proceeding with the New Year’s Eve Ball Drop but with fewer revelers and tighter rules, including masks and social distancing. In light of the decision by the city to keep the celebration on, ABC is proceeding with "Rockin’ Eve" 2022 while adhering to CDC/local protocols regarding audience attendees in Times Square.

Fox last week canceled its New Year’s Eve special – "Fox’s New Year’s Eve Toast & Roast 2022" – as a result of the rising spread of the Omicron variant in New York. The special also was set to be produced in Times Square.

This year marks the 50th anniversary of "Dick Clark’s New Year’s Rockin’ Eve." The show, hosted by Seacrest from Times Square, will feature its first Spanish language countdown, with Puerto Rico as the inaugural host destination. The special is produced by MRC Live and Alternative.