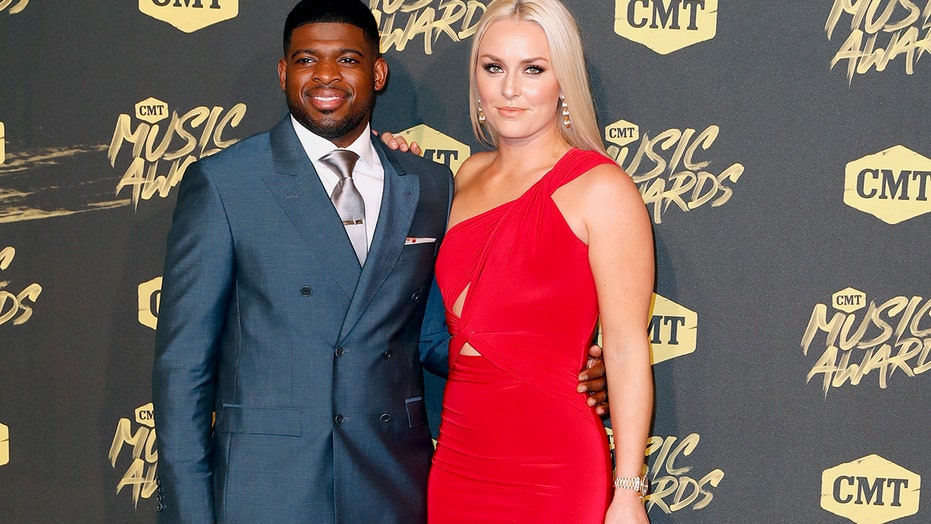 "I said YES!!! 💍❤️Can’t wait to spend the rest of my life with this crazy/kind/handsome/hyper/giving man #heputaringonit #isaidyes," Vonn, 34, captioned a video of the couple chatting about the major moment.

LINDSEY VONN AND HER BOYFRIEND, PK SUBBAN WEAR SAME SWIMSUIT FOR JULY 4: 'WHO WORE IT BETTER?'

Subban, 30, also revealed the news to his social media followers with a similar video, captioned with several emojis.

In July 2018, the NHL star gushed over his three-time Olympic medal-winning partner to Fox News.

“I haven’t met anyone who’s tougher than her yet,” Subban said of Vonn. “But what she’s gone through – just how she’s done it and how she’s managed to bounce back from those serious injuries and remain at the top, I don’t think I know another athlete that’s been as successful as she has pre and post injuries."

He continued: “It says a lot about her character, and now I get to see it every day – just how hard she works and how much she takes great care of herself... I haven’t met anyone tougher than her yet.”

The hockey player also couldn't contain his excitement about gracing the cover of a special edition of Sports Illustrated at the time, which highlighted the 50 best-dressed athletes in sports.

“To be on the cover, not just by myself, but with Lindsey – it’s really cool to be on the cover for fashion,” he explained. “It’s probably not something I would imagine happening at this point in my career, but very happy about it.”