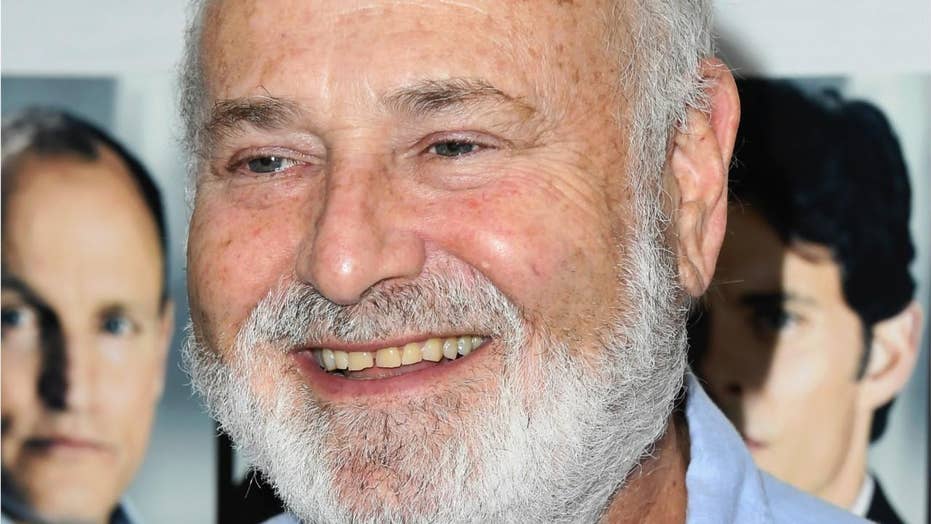 Outspoken Trump critic and film director Rob Reiner's newest film, 'Shock and Awe', about the motivations behind the Iraq War, bombed during its opening weekend at the box office.

Liberal filmmaker Rob Reiner’s Bush administration-bashing “Shock and Awe” was a disappointment during its debut weekend with an embarrassing box office intake.

“Shock and Awe” grossed only $41,000 on its opening weekend after being shown in only 100 theaters, according to Box Office Mojo. “Shock and Awe” finished No. 34 overall, behind numerous movies that have already been in theaters for several weeks, according to the service. Reiner’s film lost to other movies that were played in a limited number of theaters, including “Eighth Grade,” which was shown in only four theaters but managed to gross $252,284, according to the site.

The production budget for “Shock and Awe” is not publicly available, according to Box Office Mojo.

Reiner, an outspoken critic of President Trump, plays a courageous editor in the film about a group of Knight Ridder reporters who are skeptical of President George W. Bush's claim that that Saddam Hussein was hiding "weapons of mass destruction," which resulted in the 2003 invasion of Iraq. The film’s synopsis notes that it is based on the true events of “the only ones who got it right" when the journalists “questioned the true nature of the Bush White House's justification for the conflict.”

The movie stars Woody Harrelson, Tommy Lee Jones, James Marsden and Jessica Biel, in addition to Reiner himself. Reiner also co-produced and directed the film. “Shock and Awe” didn’t only disappoint at the box office, it was also mocked by critics and theatergoers. After one weekend in theater, Reiner’s film on received 36 percent on Rotten Tomatoes’ famed Tomatometer.

“The filmmaking here is so pedestrian, flat-footed and overly-obvious as to leave ‘Shock and Awe’ one of those second-rate dramatic movies that make you wish that it had been a top-notch documentary instead,” RogerEbert.com critic Godfrey Cheshire wrote.

Washington Post film critic wrote a scathing review headlined, “Rob Reiner's newspaper drama 'Shock and Awe' fails to live up to its name,” which mocks the story as “a lecture” that should have been a thriller.

“The director [Reiner] tries to infuse ‘Shock and Awe’ with the taut procedural drama of ‘All the President's Men,’ ‘Spotlight’ or ‘The Post.’ But he winds up demonstrating just how difficult it is to make shoe-leather journalism entertaining, much less artful,” Hornaday wrote.

Earlier this year, Reiner attacked "GOP patriots" and called for an end to Trump's presidency on the heels of the tragic school shooting in Parkland, Fla.

The Hollywood writer and director tweeted, "How much longer do we have to put up with a mentally ill sociopath? When the f---ed up psyche of the leader of the free world comes before the horrific deaths of innocent children, it’s time for GOP patriots to stand up and end this sickness."

Back in December, while accepting a social justice award at the African American Film Critics Association Awards, Reiner called the Trump presidency “the last battle of the Civil War.”