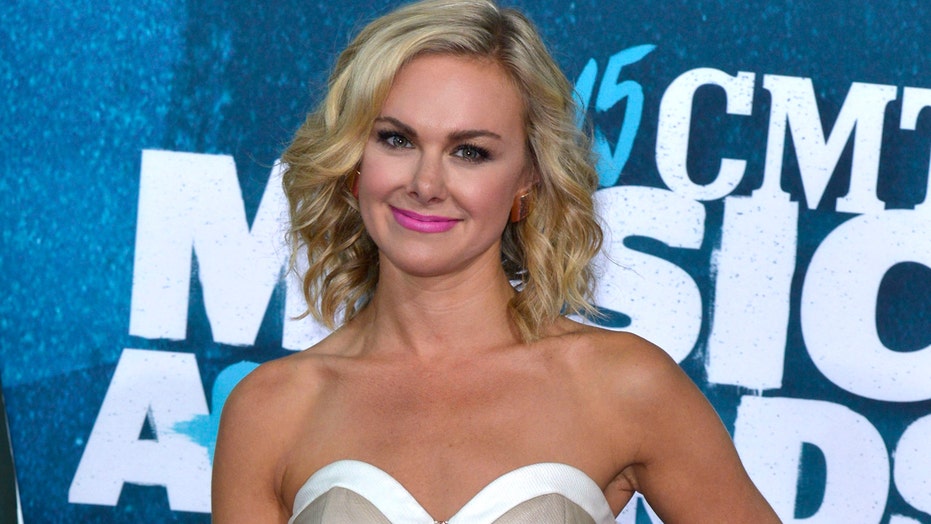 In The Zone: Laura Bell Bundy dishes on recovering from heart surgery, her new YouTube show and thoughts on a 'Legally Blonde 3'

Laura Bell Bundy is a star on stage, screen -- even YouTube! The multi-talented actress and singer recently underwent heart surgery and spoke to FOX411 about how’s she been healing, and if she agrees with Reese Witherspoon on making a third "Legally Blonde."

FOX411: The last time I spoke with you, you were getting ready for heart surgery to correct a hole in your heart and you were understandably nervous but strong. You recently had the surgery. How has the process been?

Laura Bell Bundy: I’m doing great. It truly is the miracle of modern medical technology. This procedure I had was laparoscopic, meaning they went through arteries in my groin with catheters, about five different ones, and put two different devices in the hole in my heart. Within twenty-four hours after that the cells began to grow around the devices and in about a year when you look at my heart, it will look like those devices are a part of my heart. It’s just absolutely amazing. I spent a lot of time doing research to find out the best procedure because it wasn’t too long ago that the only way to fix this condition was through open heart surgery, and I was trying to avoid that... I’m feeling great. I had a little light headiness and nausea, and now I feel like I can run around the block.

FOX411: You do hilarious, funny characters and now your fans can get their fix on your new YouTube channel, "Skits-O-Frenic"…best name ever. For people unfamiliar, would you please introduce us to one of two of the characters you play if you’re up to it?

Bundy:  I do an old lady named Euneeda Biscuit and she has a public access television show called, “Euneeda Know,” and she’s about 75 but she’s going to be on "Skits-O-Frenic." "Skits-O-Frenic" if you get diagnosed with it is actually a condition. It’s the uncontrollable urge to burst into song, dance, dramatic scene or comedic sketch.

FOX411: Your ‘Anger Management’ co-star and friend Charlie Sheen made a cameo for it.  How’d he get involved?

Bundy: We created our own diagnosis for "Skits-o-frenic" and Charlie and I played therapists in "Anger Management." We played psychologists. I thought it would be great to be my psychologist and give me the diagnosis so basically I just called Charlie on the phone and was like, “Hey, remember that crazy thing I was talking about?”  He was like, “Yeah, yeah I love all your stuff - it’s crazy.” I said, “I’d love for you to be in a video.” And he said, “Oh, honored, honored.  I’ll be there.” So, he showed and he’s so incredibly generous. He’s so supportive of all of my insanity as I’m supportive of his.

FOX411: Has he reached out while you’ve been healing?

Bundy: Yeah, I’ve had a lot of my friends from "Anger Management" reaching out. Yeah.

FOX411: You originated the role of Elle Woods in "Legally Blonde" on Broadway. Reese Witherspoon says she’s up for a third film, but what do you think are you down for a third film or just let Elle Woods stay where she belongs in history?

Bundy: I think Elle Woods for president. Don’t you?

Bundy: She might give Donald Trump a run for his money.