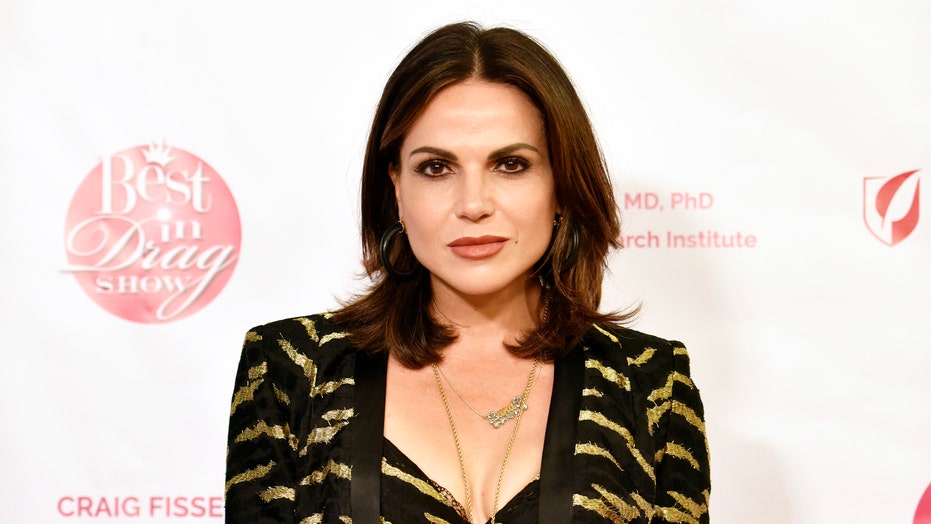 "Once Upon a Time" star Lana Parrilla confronted a woman named Antoinette Hinckley who was allegedly harassing and threatening the actress's life.

Parrilla, 42, claims that Hinckley came to her Los Angeles home twice over the course of five days and went on an "expletive-laced rant and accused Parilla of murdering 13 children," according to documents obtained by TMZ.

The documents allege that Hinckley, 50, harassed and threatened her enough to where the entertainer had to confront her with a weapon.

The first incident occurred on June 9 when Hinckley was standing barefoot outside Parrilla's home and asked her "How do you sleep at night?" before yelling "F--- off!!" and walking away.

The second incident occurred on June 14. Hinckley, who is supposedly a friend of a friend, rang Parrilla's doorbell and started yelling and making accusations such as Parrilla owing her $400,000 and, "I have video of you murdering my 13 children last night."

Parrilla said in the docs she was scared for her life and called the cops but not before she "grabbed a bat and an unloaded shotgun and went to the porch" where she confronted Hinckley.

Parrilla told Hinckley to "get the f--- off my property," which is when Hinckley yelled back, "F--- you. I'm going to jump over this fence and beat the s--- out of you."

The cops then tracked Hinckley down and told her she'd be arrested if she bothered Parrilla again. But less than an hour later, a homeless man approached Parrilla's gate and yelled her name.

Parrilla says she's afraid that Hinckley will continue to send strange people to her home and harass and/or hurt her. The restraining order says that Hinckley must stay at least 100 yards away from Parrilla, her home and workplace.