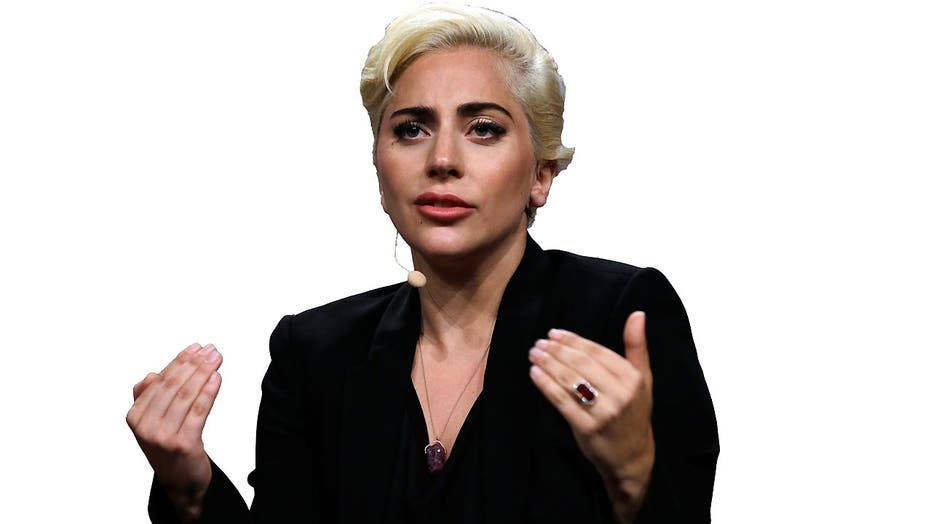 Lady Gaga cancelled her Rock In Rio concert in Brazil Thursday after announcing she was suffering from “severe physical pain.”

It was later confirmed on her social media that the pop star was hospitalized and is being watched over by “the very best doctors.”

The singer revealed earlier this week she suffers from fibromyalgia, a chronic disorder that causes widespread muscle pain.

Back in 2013, Gaga was forced to cancel several tour dates to have surgery on her broken hip.

She opened up about that painful procedure in her new Netflix documentary “Gaga: Five Foot Two,” which premieres Sept. 22.