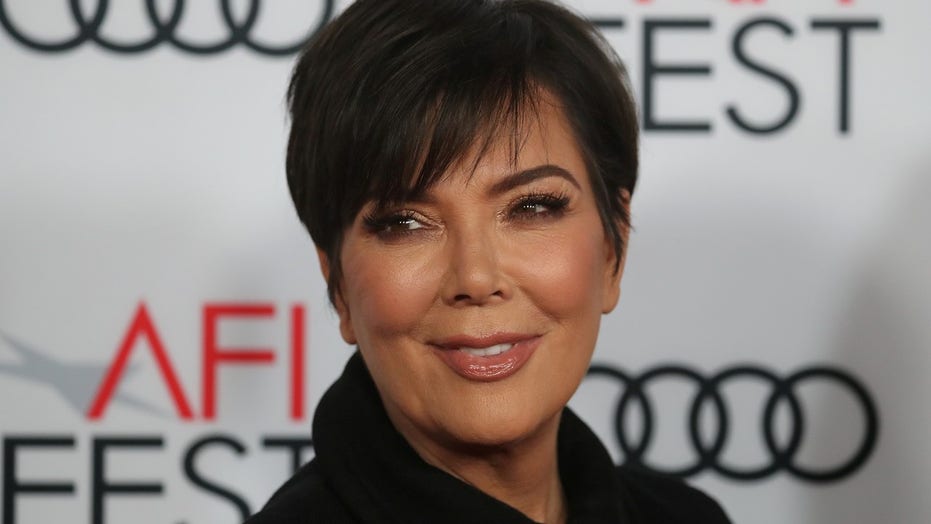 Kris Jenner got emotional while remembering her friend Nicole Brown Simpson more than 25 years after her murder.

Jenner was joined by family friend Faye Resnick in a sneak peek for the upcoming episode of “Keeping Up with the Kardashians.” The duo grabs lunch at Los Angeles restaurant called Toscana, where they shared many meals with Nicole before her death in 1994.

“I don’t know how long since you’ve been here, but the last time I was here was with you and Nicole,” Resnick says in the clip.

“We sat right over there, and I can tell you exactly what she ordered,” Jenner quickly responds. “She ordered the white fish with the spinach and the roasted potatoes, and I think she had a margarita.”

O.J. Simpson and Nicole Brown Simpson pose at the premiere of the "Naked Gun 33 1/3: The Final Isult" in which O.J. starred on March 16, 1994 in Los Angeles, California.  (Photo by Vinnie Zuffante/Archive Photos/Getty Images)

The waiter then comes over and reveals that the restaurant is celebrating its 30th anniversary by offering its original menu items — the very same that the trio of women would have dined on all those years ago.

“Wow, that’s … that just gave me chills,” Jenner tells her friend. “I have goosebumps everywhere.”

In a talking-head interview, Jenner reveals that she still hasn’t dealt with the loss of her late friend.

“The fact that we’re looking at the same menus that we all had when we were going there all those years ago with Nicole, I feel like it was meant to be that this is where we are to celebrate her life,” she explains. “I think I realized that I’ve latched onto the legal side of stuff rather than deal with the emotional side of myself that… just misses my girlfriend.”

Resnick then notes that she starts to get emotional every year around Nicole’s birthday, to which the Kardashian matriarch concurs.

“There’s a part of me that just gets so angry that I mask my emotion of sadness because I can be angry,” she said.

Nicole Brown Simpson and Ron Goldman were killed outside of her home in 1994. Her ex-husband, O.J. Simpson, was tried and acquitted of the murders. Jenner’s husband at the time, Robert Kardashian, aided in O.J.’s legal defense. The former NFL player beat the criminal charges against him but was deemed liable for the deaths in a 1997 civil case.