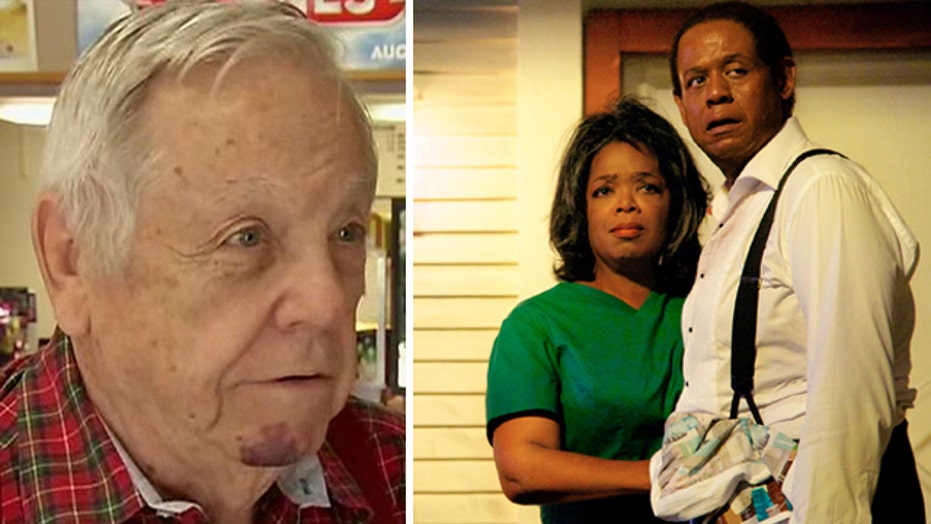 A central Kentucky theater owner is refusing to show the nation's top movie.

Ike Boutwell, who owns MoviePalace and Showtime Cinemas in Elizabethtown, told The News-Enterprise that people who want to see "The Butler" will have to go elsewhere.

Boutwell says he won't show the popular flick about a butler who served eight U.S. presidents because it has actress Jane Fonda in it.

He said Fonda's statements and demonstrations against the Vietnam War caused him to view her as a traitor, and he won't show any movie involving her in his theaters.

Boutwell is a Korean War veteran who trained pilots during the Vietnam War.

The movie debuted last weekend in the top spot.