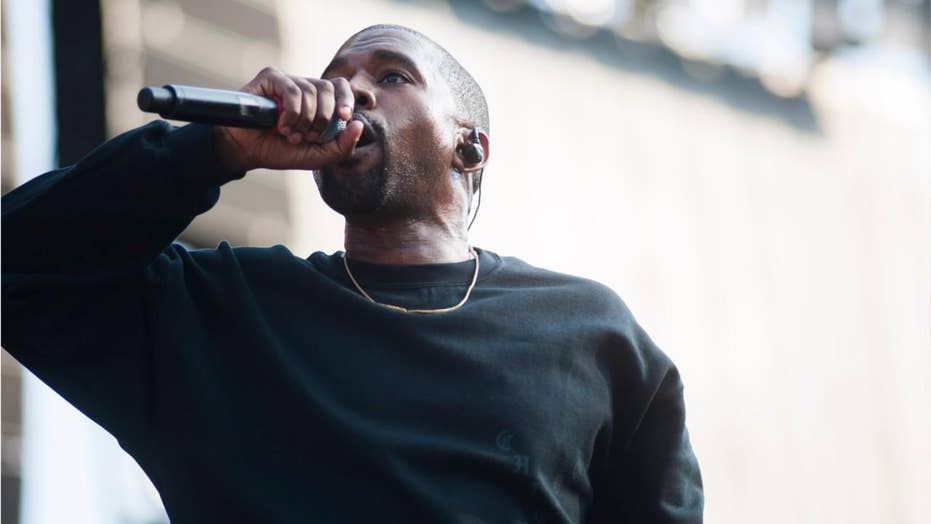 These are 10 things you may have not known about Kanye West.

Kanye West may have found his new musical sidekick, a talking tree.

On Wednesday, the 41-year-old visited The Night Garden at Fairchild Tropical Botanic Garden in Miami, Fla., People reported, where he encountered a tree set up with a projection display that gave it a face that can move and speakers with the ability to make it seem as though it’s talking.

“What are you famous for?” the tree asks Kanye in a video posted to his Twitter.

“You’re famous for everything! Let me ask you a question Kanye, it’s been plaguing my mind for a while,” the tree asks. “Do you make your Yeezys in size tree?”

West laughs before the video cuts out.

In a follow-up post by People, the two share a more musical exchange when the tree asks West if he’s ever met a beatboxing tree.

With that, the tree lays down a beat that West begins to freestyle rap over.

“You did an excellent job Kanye. Everybody give Kanye a round of applause,” the tree concludes.

The outlet reports that West was in town to celebrate the annual Art Basel festival, which he’s attending solo as his wife, Kim Kardashian, opted not to attend. As previously reported, West used his time in the area to surprise attendees at a memorial for late rapper XXXTentacion.