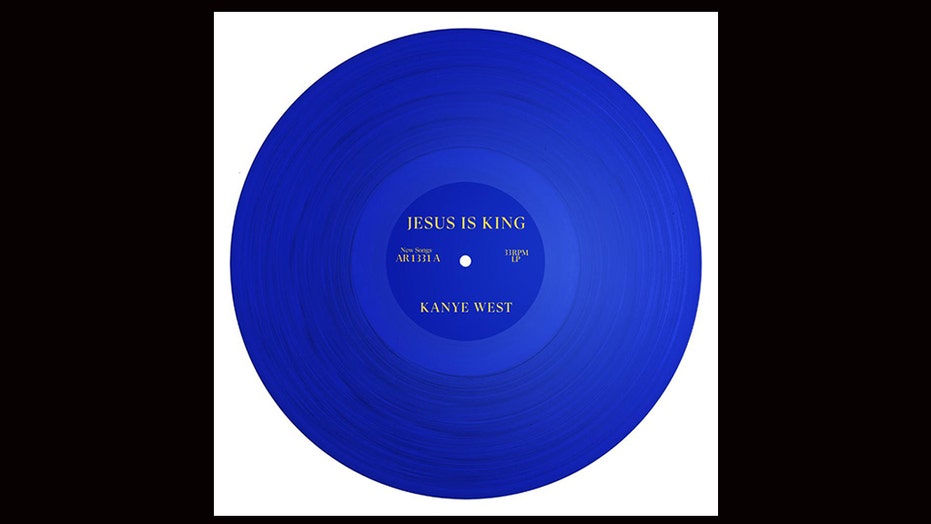 Kanye West's "Jesus Is King" album finally dropped at noon Friday after multiple delays and a promise to fans that his team would not "sleep until this album is out!"

The gospel-rap album has been highly anticipated since Kim Kardashian tweeted a tracklist in September, and amid his Sunday Service pop-ups, the celebrity couple previewed several last-minute listening parties in cities across the nation.

"Jesus Is King Is out!!!! Praise God," Kardashian tweeted Friday afternoon, asking fans what their favorite songs are.

West returned to Twitter this week, saying the album would drop at midnight, but it was delayed for 12 hours.

The "Jesus Walks" singer said they were still "fixing" three songs on the album: "Everything We Need," "Follow God," and "Water."

The album dropped the same day an accompanying documentary film hits IMAX theaters with tracks like "Closed on Sunday," in which he says, "You my Chick-fil-A. Hold the seflies, put the 'gram away. Get your family, y'all hold hands and pray," and the album ends with "Jesus Is Lord," in which West sings, "Every knee shall bow, Every tongue confess, Jesus is Lord."

The highly anticipated album opens with "Every Hour," featuring the Sunday Service Choir, which has been traveling with West and his family for months now, spreading the new gospel-rap sound and Good News of Jesus from Los Angeles to New York City.

Saxophonist Kenny G and hip hop duo, Clipse, also appear on a song, "Use This Gospel," and the credits include a long list of names including Timbaland, Pusha-T, No Malie, Consequence, Pi’erre Bourne, CyHi the Prynce, Ty Dolla Sign, and Ant Clemons.

In "God Is," West shares about his recent conversion to Christianity singing, "You won't ever be the same when you call on Jesus' name. Listen to the words I'm sayin.' Jesus saved me. Now I'm sane..."

When asked if he's a Christian artist Thursday night on "Jimmy Kimmel Live!," West responded, "I’m just a Christian everything.”

Recently, he spoke about being a "born-again Christian" and wanting to attend church every Sunday this year, as part of how his Sunday Service events started.

In the 16 months since his last full-length album, "ye," the Chicago rapper opened up about his battle with bipolar disorder and support for President Trump.