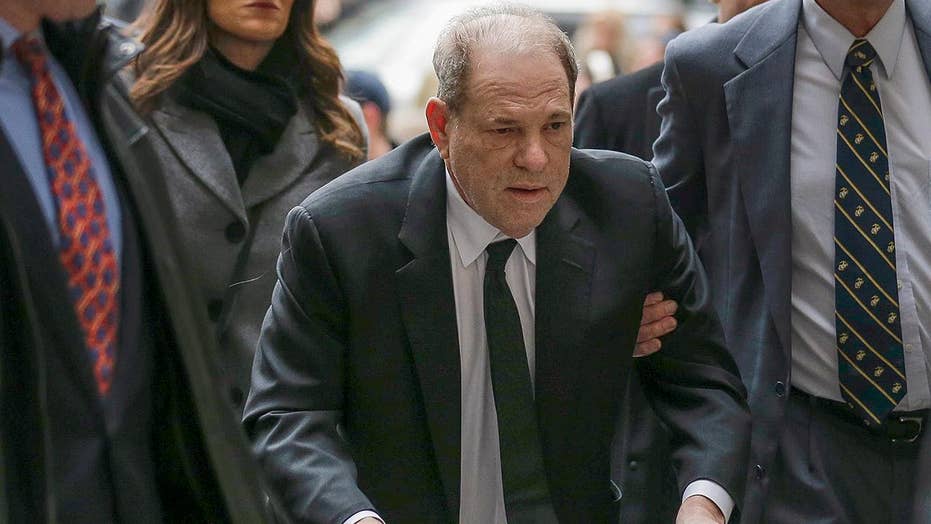 Jury selection in Harvey Weinstein's rape trial concluded Friday after an arduous two-week process, setting the stage for testimony to begin in the next week.

The lawyers and judge halted the selection process after 12 jurors and three alternates had been seated. Of the total, eight were men, seven were women.

The final tally mostly erased a gender imbalance that, just hours earlier in the day, led to complaints by prosecutors that the defense was deliberately trying to keep young women off the panel.

“They are systematically eliminating a class of people from this jury,” prosecutor Joan Illuzzi-Orbon said.

The defense said it wasn’t specifically targeting young women, but didn’t want jurors who were too young to understand the way men and women interacted in the early 1990s. 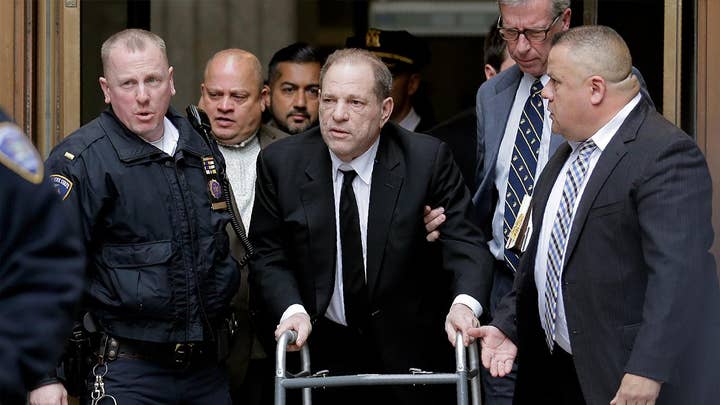 “That was a different time in New York and on planet Earth,” Weinstein attorney Arthur Aidala said.

Weinstein, 67, is charged with raping a woman in a Manhattan hotel room in 2013 and sexually assaulting another woman in 2006. He has pleaded not guilty and said any sexual activity was consensual. If convicted, he could face life in prison.