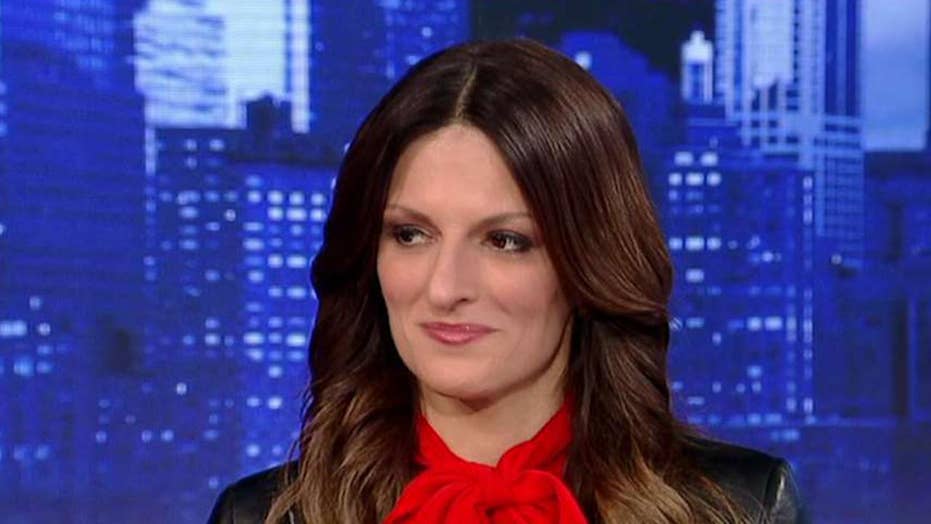 Hollywood producer Harvey Weinstein's attorney Donna Rotunno told "The Story with Martha MacCallum" Friday that she does not believe the mogul committed rape and defended her choice to take on Weinstein as a client.

"When you do the work that I do, you stand up and you defend people that are charged with crimes, regardless of race, gender, any bias, race, religion," Rotunno said. "And so it doesn't make a difference to me whether I'm a woman and he's a man or vice versa."

The attorney told MacCallum everyone deserves a defense but in the case of Weinstein, the evidence has led her to determine his innocence.

"It really isn't about what Harvey has to convince me of. It's about what the evidence has convinced me of,"Rotunno said. "But in this circumstance, I absolutely believe that Harvey Weinstein is not a rapist. And I do not believe that he raped the women [he is accused of raping]

On Thursday, the trial judge declined a request by Weinstein's defense to remove himself from the case. The attorneys objected to comments Burke made when he threatened to jail Weinstein for ignoring a court order barring texting in the courtroom.

Weinstein’s lawyers blasted the judge's comments as “prejudicial and inflammatory,” and raised questions about his impartiality.

Rotunno told MacCallum there was more to the story.

"In these cases, these women had relationships with Harvey that did not start the night that they walked into a hotel room," Rotunno said. "So there's a lot more in this in this story than that I think meets the eye."