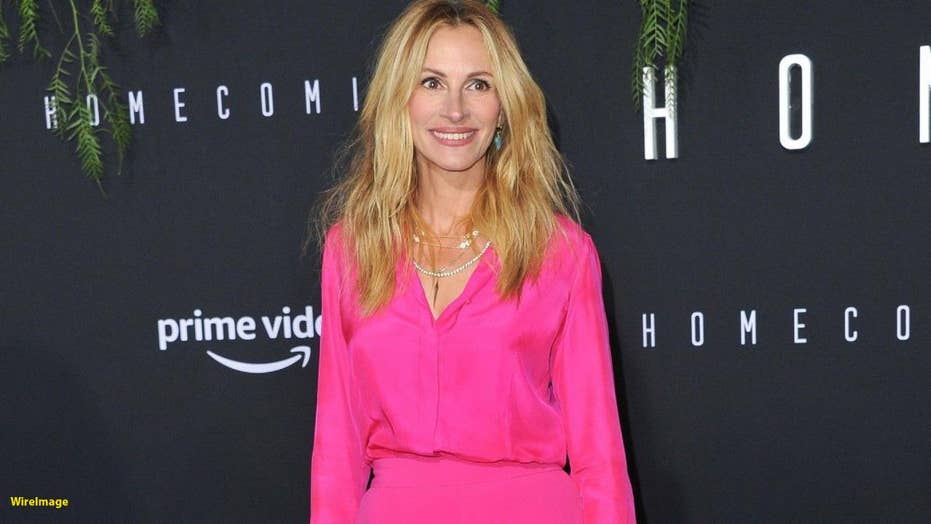 What Julia Roberts thinks about the controversial college admissions scam

While promoting her new movie ‘Ben is Back,’ actress Julia Roberts was asked about the current college admissions scandal that has shocked the nation. The Oscar winner gave her opinion on the scam, saying it was ‘so sad.’

Julia Roberts prepared to play a prostitute in “Pretty Woman” by hanging out with hookers on Hollywood Boulevard, according to Barbara Marshall, widow of the movie’s director, Garry Marshall.

Barbara, a former nurse, was volunteering at a Los Angeles free clinic in 1989 when Garry cast Roberts to play a streetwalker who gets a corporate raider, played by Richard Gere, to fall in love with her.

“Garry would never visit me at the clinic, because he was a hypochondriac and afraid of getting a disease,” Barbara told me. “But he asked if Julia could come and talk to some of the patients.”

Roberts had done “Mystic Pizza,” but “Steel Magnolias” hadn’t been released yet and she wasn’t famous.

“I recruited two young women who came to the clinic regularly, and I paid them $35 each to meet with Julia,” Barbara said. “I went back to work, and about 20 minutes later, Julia yelled from the end of the hall, ‘Bye, Barbara. We’re going to take a drive. We’ll be back later.’”

Richard Gere and Julia Roberts in a scene from the film 'Pretty Woman', 1990.

Barbara said she panicked and called Garry, and said, “Your star just left with a group of girls, and I think they were heading to Hollywood Boulevard. I’m worried. What if she doesn’t come back?”

Roberts, who later turned up safe and sound, “is one tough lady who can take care of herself on and off camera,” says Barbara, who was just in NYC to see “Pretty Woman: The Musical” for the 12th time.

Barbara, who is writing her memoirs, told me she was thrilled when Roberts’ character presents Gere’s businessman with a buffet of condoms and calls herself a “safety girl.”

“I was so proud, because I realized that Garry was paying attention to my work and respecting the importance of preventing sexually transmitted diseases.”

Barbara, married to Garry for more than 50 years, said she also contributed plotlines to “Laverne & Shirley” and “Happy Days.”

“I will always be honored that he was able to steal stories from my life and turn them into charming moments on film,” she said.