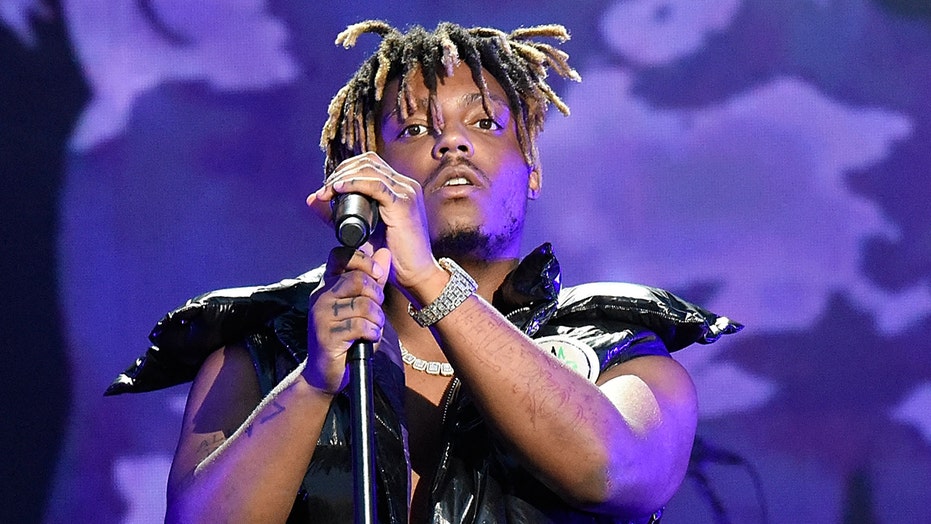 Late rapper Juice WRLD has dominated music streaming services in the wake of his untimely death.

Juice WRLD, whose real name was Jarad A. Higgins, died on Sunday at the age of 21 after suffering from a seizure at Chicago’s Midway International Airport. Since his death, Juice WRLD’s streams have skyrocketed on popular music services Spotify, Amazon Music and Apple Music.

According to TMZ, Juice WRLD’s track “Legends” rose 84,954 percent to reach the No. 1 spot on Amazon’s Movers and Shakers chart in two days. Juice WRLD’s “Lucid Dreams” – the melancholic, Sting-sampling track and the rapper’s breakout song – took the No. 2 and No. 3 spots with the explicit and clean versions, respectively, at the time of this writing.

“Armed and Dangerous” and Ellie Goulding’s collaboration with the late rapper, “Hate Me,” are ranked No. 11 and No. 13 as of this writing. Juice WRLD edged out popular music artists Post Malone, Harry Styles and The Weeknd in his ascent to the top of the charts.

Juice WRLD’s number of monthly listeners on Spotify has increased from 27 million to 30 million within three days of his passing.