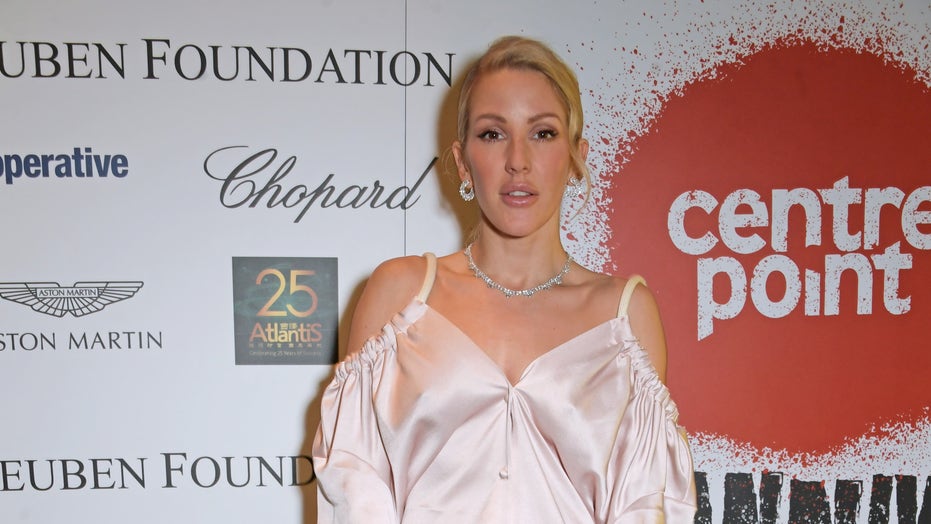 Ellie Goulding will perform at the Dallas Cowboys Thanksgiving Day game after all.

The Grammy-nominated artist had threatened to pull out of her planned performance at the game between the Cowboys and the Buffalo Bills, which kicks off the Salvation Army’s Red Kettle campaign, after her fans called the organization’s relationship with the LGBTQ community into question.

But the National Commander of the Salvation Army, David Hudson, told Fox News on Thursday that Goulding will indeed perform at the game as planned.

“We’d like to thank Ellie Goulding and her fans for shedding light on misconceptions and encouraging others to learn the truth about The Salvation Army’s mission to serve all, without discrimination,” the statement reads. “We applaud her for taking the time to learn about the services we provide to the LGBTQ community. Regardless of race, ethnicity, sexual orientation or gender identity, we’re committed to serving anyone in need.”

ELLIE GOULDING SHOWS OFF HER SIX PACK WHILE ON HONEYMOON

Representatives for Goulding did not respond to Fox News’ request for comment.

Hudson added that her performance will “kick off a season of giving that helps support these and many other programs and services throughout the country.”

The Salvation Army’s annual Red Kettle Campaign has been a fixture of the game for the past 22 years. It seeks to provide shelter and meals for the homeless as well as gifts for children during the holiday season. The backlash came after Goulding took to Instagram on Tuesday to share an image of herself helping out at a Salvation Army location in New York City, which prompted some followers to criticize her for backing an organization they believe is not supportive of the LGBTQ community.

“Upon researching this, I have reached out to The Salvation Army and said that I would have no choice but to pull out unless they very quickly make a solid, committed pledge or donation to the LGBTQ community," she wrote in the comments at the time (via The Dallas Morning News). "I am a committed philanthropist as you probably know, and my heart has always been in helping the homeless, but supporting an anti-LGBTQ charity is clearly not something I would ever intentionally do. Thank you for drawing my attention to this.”