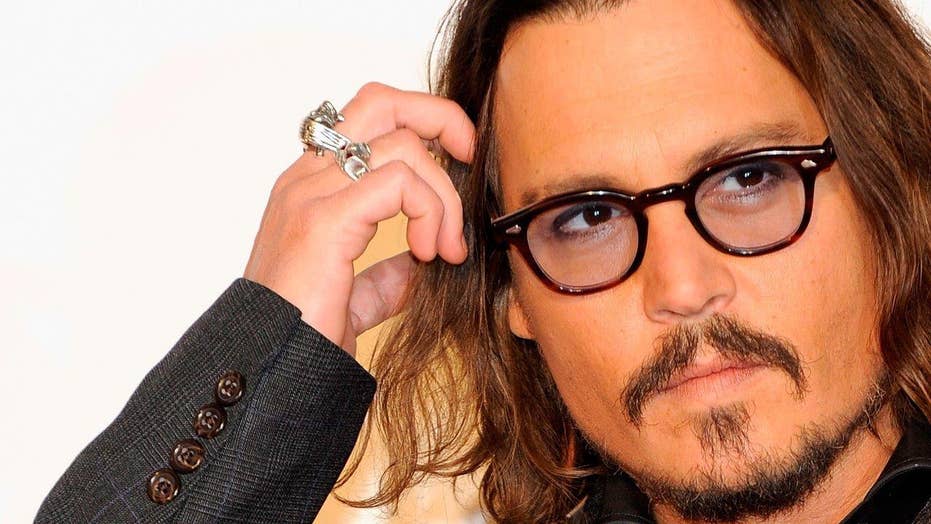 Johnny Depp recently sued his longtime business managers for more than $25 million for allegedly mismanaging his finances. However, an email revealed in court documents shows the actor refused to give up his private jet, writing to his business manager that flying commercial "would be a f--king nightmare."

Deadline.com posted a 109-page filing from The Management Group (TMG) that included an email from 2009, in which business manager Joel Mandel urged Depp to “take it easy” on the holiday spending.

“…I need to be able to sit with you on your return from this trip, and before you leave for France, so that we can talk about where we are financially, what we have borrowed in order to sustain ourselves, what we have had to do to obtain those borrowings, what is now necessary to pay those borrowings back and, finally, to look realistically at income and expenses and to work together on how to make sure that these are back in balance.”

Depp responded to Mandel’s email the next day.

“But, regarding the plane situation… I don’t have all that many options at the moment,” he wrote. “A commercial flight with paparazzis in tow would be a f--king nightmare of monumental proportions.”

Depp then pleaded, “What else can I do??? You want me to sell [some] art??? I will. You want me to sell something else??? Sure…what???... Other than that, I got bikes, cars, property, books, paintings, and some semblance of a soul left, where would you like me to start???”

The 54-year-old actor has been attempting to keep his former agent and lawyer from being subpoenaed in the case. TMG's revealing filing was in response to that request by Depp's legal representatives.

Depp’s ex-business managers filed a countersuit on January 31, claiming the firm “did everything within its power over the last 17 years to protect Depp from himself and to keep Depp financially solvent.” They added the star is to blame for his reported financial woes, pointing out extravagant expenses, including $3 million to shoot writer Hunter S. Thompson’s ashes out of a cannon a dozen years ago, as well as the $2 million he spends monthly on expenses.