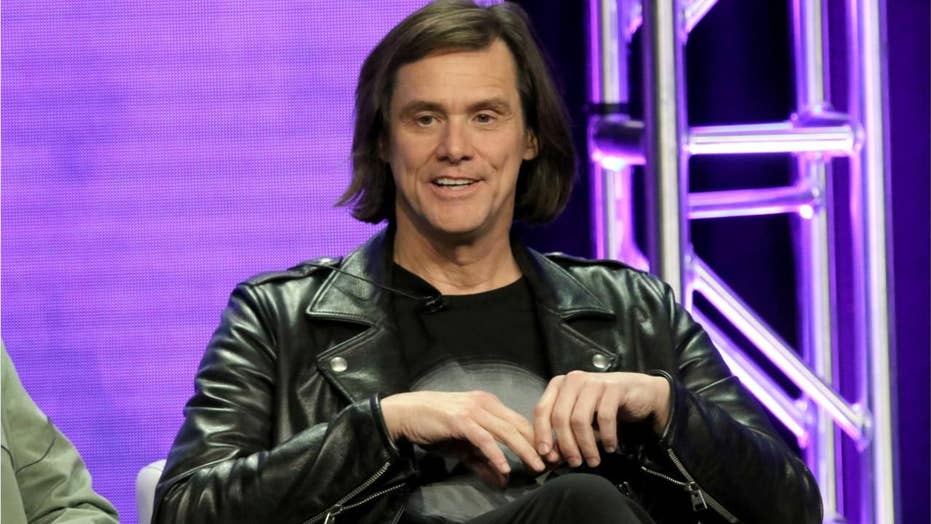 Jim Carrey says he wanted to ‘destroy’ Hollywood. He also explains why he has been so distant from the spotlight.

'Dumb and Dumber' actor Jim Carrey on Friday urged Democrats to “say yes to socialism” and embrace the attacks from Republicans.

“We have to say yes to socialism — to the word and everything,” Carrey said on HBO’s “Real Time with Bill Maher” show. “We have to stop apologizing.”

The actor, who’s among the richest in Hollywood, made the remarks after Maher pointed out that Republicans criticize socialist and progressive Democrats by invoking the example of Venezuela, a failing socialist regime where thousands of Venezuelans flee every week amid dire living conditions.

“But that word—the Democrats need to get a plan to fight this slander of, ‘Socialism, you’re going to be living in Venezuela,’” said Maher. “And I don’t see it yet.”

Republicans have repeatedly slammed the Democratic Party upon the election of troves of socialist candidates in the primaries across the U.S., including Alexandria Ocasio-Cortez who became the face of the changing party following her shock win against one of the top Democratic lawmakers, Joe Crowley, in New York. 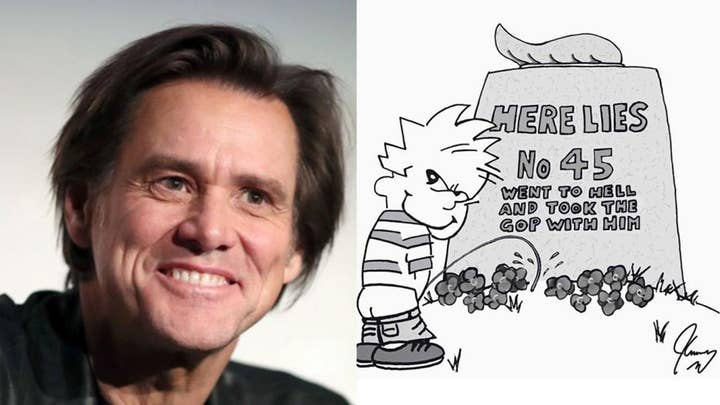 The host of the HBO show said the party’s leftward shift is a reaction to President Trump’s victory in the 2016 presidential election.

“Medicare for all, ending student debt, a different approach to the war on terror, ending mass incarceration—it seems like if there is maybe a shining spot in this Trump tragedy, it’s that it’s made the Democrats sort of rediscover who they are,” Maher said.