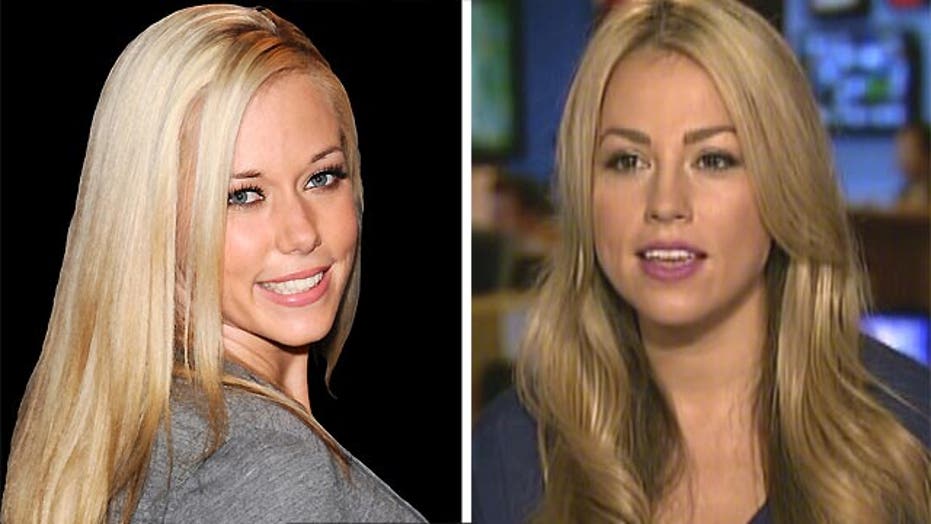 Jessica Hall says truth about Kendra's marriage will come out

LOS ANGELES – Jessica Hall is Kendra Wilkinson’s best friend both on and off screen. The Playboy model is currently filming the latest season of Wilkinson’s We TV reality show, “Kendra on Top,” and things are getting serious with rumors that Kendra’s husband, Hank Baskett, cheated on her with a transsexual escort.

Hall joined us to discuss the show, and the cheating rumors.

FOX411: How did you and Kendra become friends?

Jessica Hall: I first met Kendra at the Playboy mansion about eight years ago but we recently became best buddies in the last five years.

FOX411:  Do reality stars have less of a right to their private lives than other celebrities?

Hall: Reality stars have less of a private life than the big movie stars just because it is reality TV. They allow cameras into their home, into their lives and this is what makes them so interesting and why they have success in reality TV.

FOX411:  Do you feel more protective of Kendra's kids with the media scrutiny?

Hall: It’s not so bad when you have good parenting, and that’s what Kendra and Hank do. They’re such good parents to their kids. The kids will be ok. Being baby Alijah’s godmother of course I’m going to be protective of her but she’s going to have such a good stable home, it’s not going to affect her.

FOX411: Are the cheating allegations true?

Hall: The tabloids are not always correct. The part that kind of stinks sometimes is that these “sources” are saying different things. Half the time it isn’t true. I don’t get these crazy allegations, and like I said before if you have a strong unit you can’t let things faze you.

FOX411: We hear the cameras are rolling on the cheating rumors.

Hall: In the next season of “Kendra on Top,” which airs September on WeTV, you definitely will see everything that’s going on, and it’s their platform to tell the world what it is, what is going on. It’s only their story to tell period.

FOX411: What do you think of people who ruin marriages and then cash in?