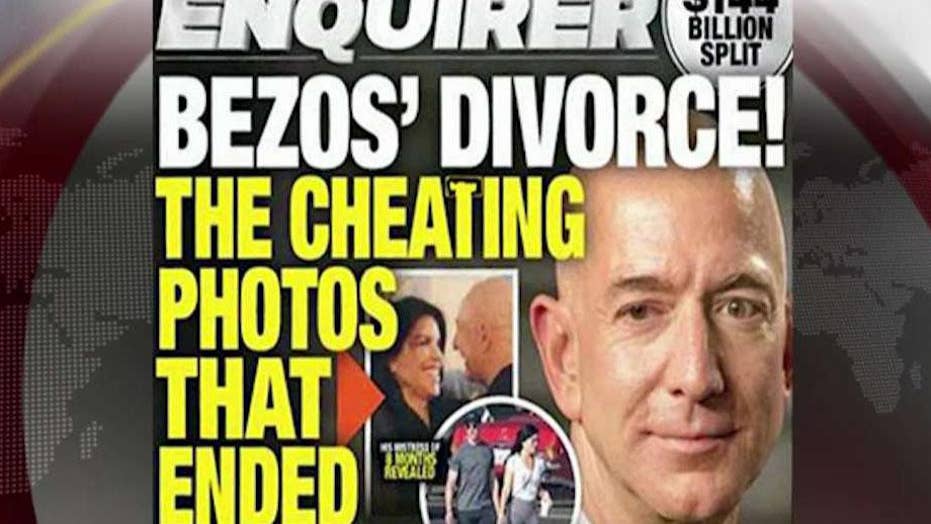 Jeff Bezos and lover Lauren Sanchez enjoyed a secret reunion in New York last week, Page Six has learned, after spending more than a month apart. And now they’re planning to make their first appearance together as a couple over Oscars weekend.

The billionaire — who owns a string of luxury Park Avenue homes — and Sanchez are believed to have been holed up in their luxe love nest around Valentine’s Day.

The pair had been largely kept apart since news of their extramarital affair broke in January, amid a media frenzy and an investigation into how their romantic texts were leaked to the National Enquirer. But it seems they finally got together in one of the four condos Bezos owns in a historic Manhattan building overlooking Central Park.

JEFF BEZOS AND LAUREN SANCHEZ ARE CLOSER THAN EVER: REPORT

He was spotted by our spies at the first day of Westminster Dog Show at The Piers on Saturday, February 9, while Lauren was seen departing New York last weekend. But the mogul didn’t just have romance on his mind.

Their reunion comes as by New York City mayor Bill de Blasio slammed Bezos for pulling out of the deal to bring a “second Amazon headquarters” to the city, after critics lambasted the massive subsidies that the city had offered to lure Amazon. De Blasio said Amazon’s departure showed the “maturity of someone who took their ball and went home.” 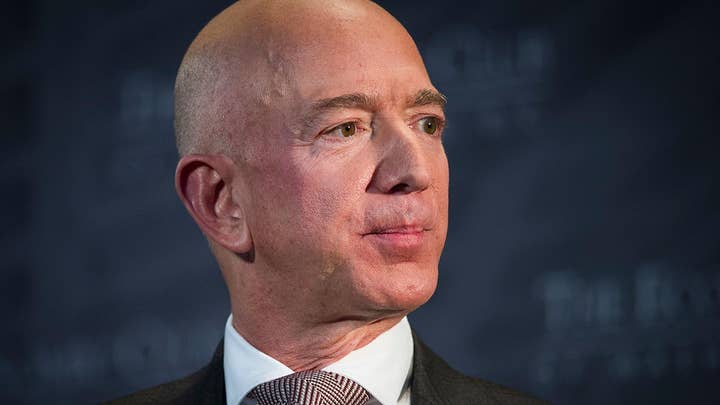 And now we can reveal they may even make their public debut at the Oscars on Sunday.

Bezos, as well as people in the Amazon camp, want them to show up at the Oscars red carpet, but Sanchez’s brother, Hollywood manager Michael Sanchez, is said to believe it would be best if they played it low-key.

One source close to Lauren said: “There was an idea that they should go on a low key date to In-N-Out Burger wearing baseball caps before the Oscars to show they’re together and not make a big deal about it.

“But Jeff really wants to show Lauren off in front of the world. Right now it’s 50/50 if they hit the red carpet.” However, another source close to Lauren tells us she believes it will be best if she keeps a low profile over Oscars weekend.