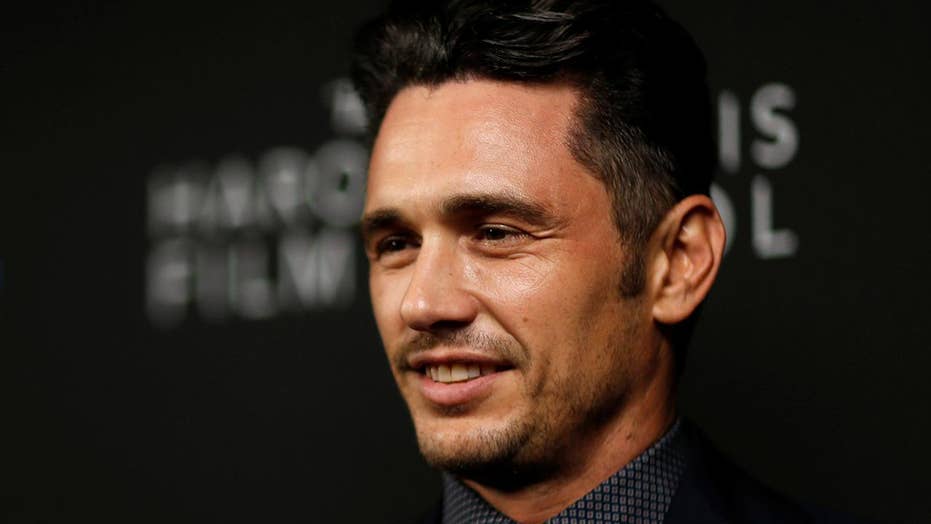 Despite allegations of sexual misconduct from five women, James Franco is set to attend the Screen Actors Guild Awards on Sunday night.

A source told Entertainment Tonight, “James will still attend the SAG Awards because there is no reason not to. He will carry on supporting the cause and moving forward.”

Franco is nominated for outstanding performance by a male actor in a leading role for “The Disaster Artist.”

The Los Angeles Times reported earlier this month that four women recalled negative experiences working with Franco at his Studio 4 film school. They claimed the actor “abused his power” as their teacher and “sexually exploited” them. The fifth accuser, an ex-girlfriend, claimed Franco pressured her to perform oral sex on him in a car.

Franco, who recently won the best actor in a comedy or musical at the Golden Globes, was noticeably absent from the Critics’ Choice Awards amid the harassment claims.

The 39-year-old actor is also reportedly reaching out to his exes and asking about his behavior toward them.

“He’s known this was coming and was trying to get ahead of the story,” a source told People.

Franco’s rep did not return our request for comment.