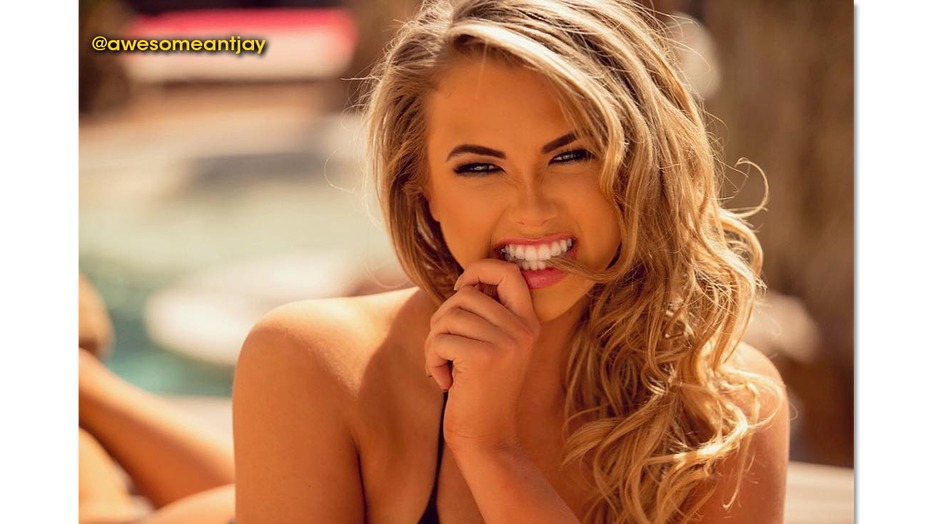 Antje Utgaard: The next, NEXT Kate Upton

Fox411 Runway: Antje 'honored' to be Fox411's next, NEXT Kate Upton and discusses her journey to social media fame

FOX411 first dubbed Charlotte McKinney the next Kate Upton in 2014, but now Playboy has gone and handed the title to Antje Utgaard without even asking us, making her the next, next Kate Upton!

The Wisconsin native boasts nearly a million social media followers and 3.5 million Vine loops. She certainly has a lot of people paying attention, and says she has social media to thank.

“They are looking for people in the millions now and so social media is completely taking over everything," she said. "So my advice to anyone who wants to break out in the industry is to start to build a following because these days it’s exactly what they’re looking for."

Of course the model credited her sex appeal for garnering followers.

“It all started with, you know, God’s great gift,” Utgaard said while gesturing to her chest. “There is a sex sells component.”