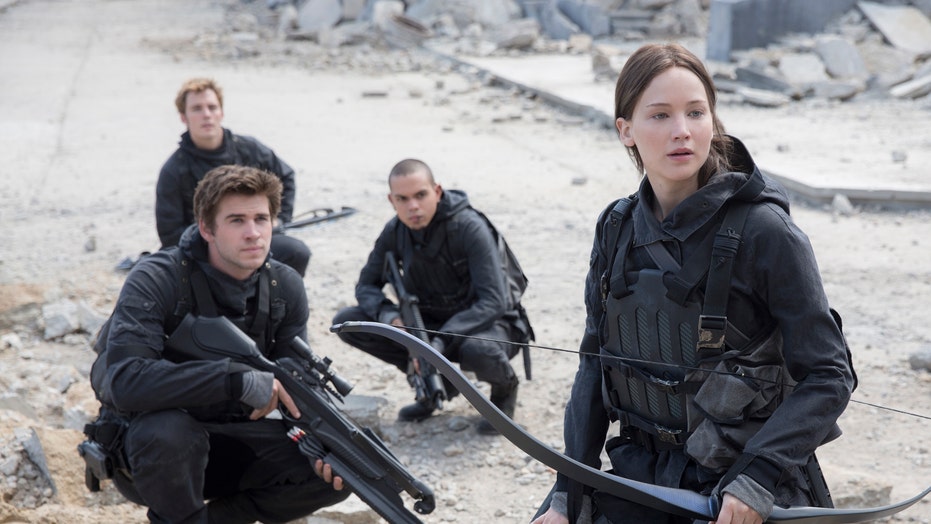 The "Hunger Games" story will continue.

On May 19, author Suzann Collins is releasing a prequel book, which a movie will be based on, titled “The Ballad of Songbirds and Snakes" -- it explores the origin of the series' dystopian society.

Collins' series -- including “The Hunger Games,” “Catching Fire” and “Mockingjay" -- has sold tens of millions of copies worldwide and is the basis for four Lionsgate movies that earned nearly $3 billion and starred Jennifer Lawrence as the heroine Katniss Everdeen.

“Lionsgate has always been the cinematic home of ‘The Hunger Games,’ and I’m delighted to be returning to them with this new book,” Collins said in a statement Tuesday. “From the beginning, they have treated the source material with great respect, honoring the thematic and narrative elements of the story, and assembling an incredible team both in front of and behind the camera. It’s such a pleasure to be reuniting with [producer] Nina [Jacobson], [director] Francis [Lawrence] and [screenwriter] Michael [Arndt] to adapt the novel to the screen, and having them share their remarkable talents, once again, with the world of Panem.”

THE BEST MOVIES TO STREAM ON AMAZON PRIME VIDEO

For the new movie, Collins will serve as executive producer and write the film's treatment. The screenplay will be by Michael Arndt, an Oscar winner for “Little Miss Sunshine,” a nominee for “Toy Story 3” and one of the writers for the adaptation of “Catching Fire.” Francis Lawrence returns as director after making the three previous “Hunger Games” movies. Nina Jacobson will again produce, along with Brad Simpson.

A movie deal has long seemed inevitable. When Collins' book was announced last year, Lionsgate Motion Picture Group Chairman Joe Drake told The Associated Press that the company had “been communicating with her during the writing process.”

This cover image released by Scholastic shows 'The Ballad of Songbirds and Snakes,' a Hunger Games novel by Suzanne Collins, to be published on May 19. (Scholastic via AP)

But with movie productions halted by the coronavirus pandemic, no release date has been set and casting has not begun. The film will take place in Collins' fictional Panem and center on 18-year-old Coriolanus Snow, the future president, played in the earlier movies by Donald Sutherland.

Drake said in a statement that Collins' new novel is “creatively thrilling and takes this world to complex new dimensions that open up amazing cinematic possibilities.”

“We’re thrilled to reunite this filmmaking team with this very unique franchise, and we can’t wait to begin production,” Drake added.