Tarek and Christina El Moussa are no longer the only stars of "Flip or Flop."

The network has been developing the "Flip or Flop" franchise for more than a year and the first series to launch -- "Flip or Flop Vegas" will premiere April 6.

The Vegas spinoff stars husband and wife team Bristol and Aubrey Marunde. Bristol, a former MMA fighter is a contractor and designer while his wife, who also designs, is a real estate expert.

HGTV will release other "Flip or Flop" spinoffs in cities including Nashville, Atlanta, Texas and Chicago. Not all of the pairs will be married couples. 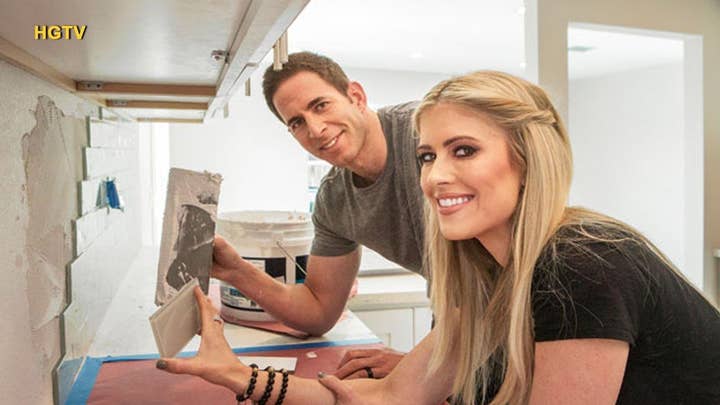 Fans of the original "Flip or Flop" need not worry; HGTV said they are currently filming the next season of the show with the El Moussa's set to air this summer despite the couple's split.