Giada De Laurentiis knows how to hold a grudge.

After the star teamed up with Bobby Flay for an episode of "Iron Chef" in 2006, she didn't speak to him for nearly a decade.

In a new interview, De Laurentiis revealed that she felt Flay acted like a "jerk" when they competed together against Rachael Ray and Mario Batali.

"We lost and he thought it was funny," De Laurentiis told "Beyond The Plate," according to People. "He didn’t think it was any big deal that we lost. I did not talk to him for eight months‚ eight months! I did not. Nothing. Silence."

The 47-year-old said she found it frustrating that Flay didn't seem to take the competition as seriously as she did. 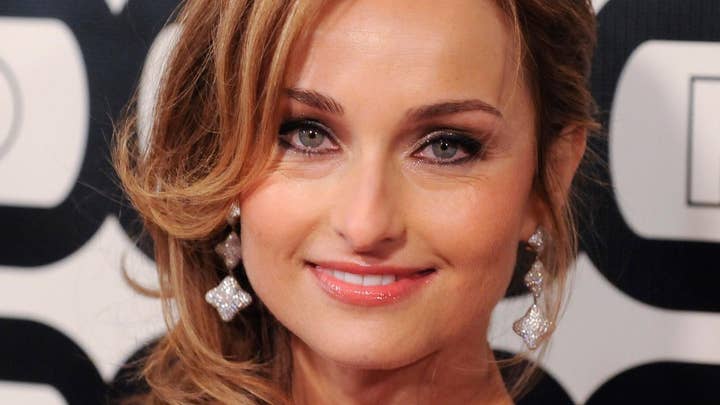 The Italian-born chef said she began to question her friendship with Flay when he didn't apologize after their loss.

The pair seem to have worked through their issues and are close friends now.

"Now of course we’re best buddies and we hang out," she concluded.