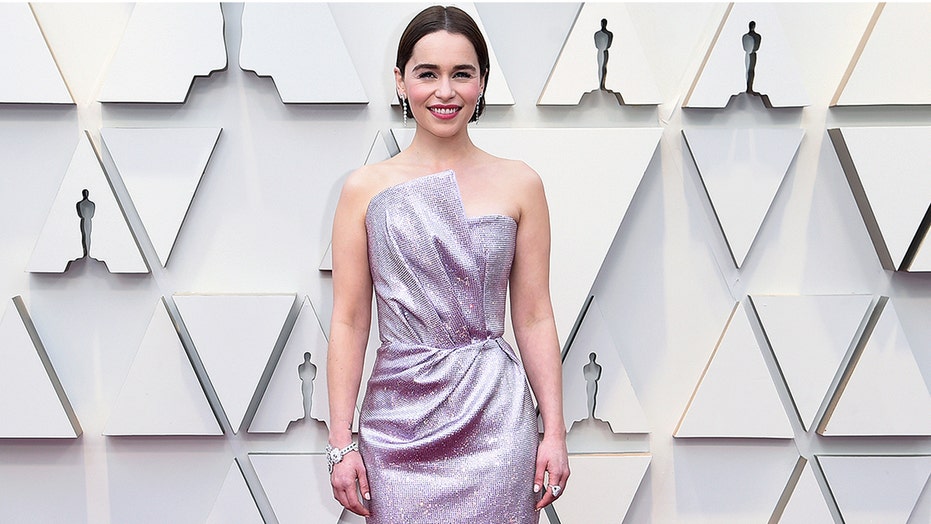 Emilia Clarke is reflecting on the brain hemorrhages that she suffered during her acting career.

The former “Game of Thrones” star, 33, opened up about the life-threatening hemorrhages she experienced and noted that they were a “good thing” in a new interview.

Clarke suffered her first brain hemorrhage after filming the first season of “Game of Thrones." In February 2011, just as "Thrones" was premiering, Clarke underwent her first of two brain surgeries and an extensive and grueling recovery period.

Eventually, she was able to return to the “Game of Thrones” set. But in 2013, the star learned she had another “smaller aneurysm” that she was told could “pop” at any time. She then underwent a second surgery.

Clarke then spoke on how her father’s death in 2016, along with her multiple aneurysms, made her into a stronger person.

“I’m quite a resilient human being," she said. "So a parent dying and brain hemorrhages coinciding with success and people following you in the street and getting stalkers – you’re just, like, ‘Well let’s try and make something sensible of it.’”