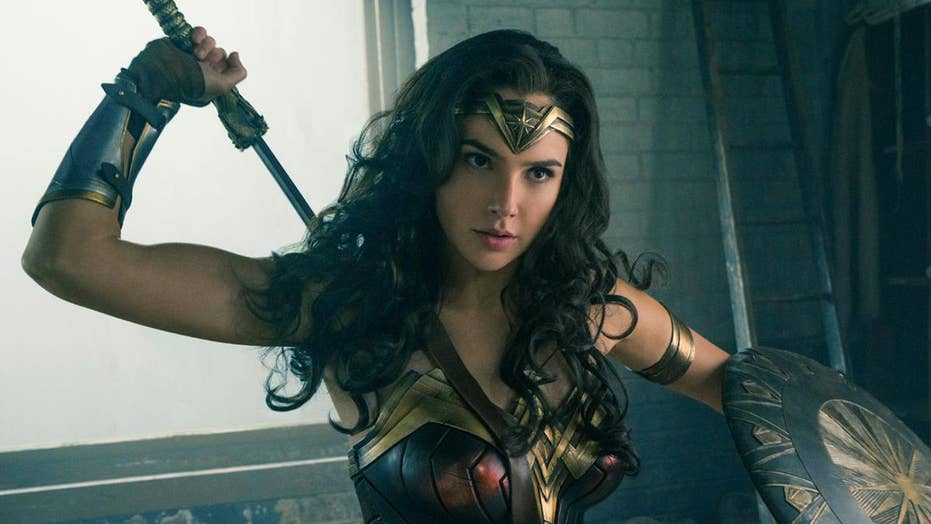 Hollywood Nation: The much anticipated sequel 'Wonder Woman 1984' is now slated for a June 2020 release date; rap superstar Drake becomes the artist with the most top 10 hits in a year.

As "Wonder Woman 1984" wraps, star Gal Gadot gave us an early Christmas gift with some behind-the-scenes pics from the Warner Bros. sequel focusing on the legendary DC Comics hero accompanied by touching words about the production.

"We did it. Again!!" wrote Gadot on Instagram. "And as much as the first time shooting 'Wonder Woman' was amazing, this time was even more unique and special.. We shot in 4 very different locations in 3 countries, and I'm so soooo proud of the almost 1000 crew members who came to set every day, giving everything they have into our movie."

She continued: "Couldn't ask for better partners on this.. I’m so lucky to have the one and only Patty Jenkins, as my director. She always has our backs, she gives us the wings to dare, and everyday she helped us find the most creative version of ourselves .. I am so grateful to call her my friend. And to our AMAZINGly talented cast who made every day enjoyable and fun, thank you!"

"Honestly.. Words cannot describe this experience.. This journey was so demanding and challenging but we all came and did our very best every take, every day, putting our all out there and I’m so proud… Thank you universe for this opportunity. I love this character. And thank you to all of you for being the best fans in the world. It was you that made me push myself every day. I’m so happy and excited, can’t wait to share it with you in 2020!  Gal"

She included photos of her and Jenkins on set of the '80s-set film which also stars Kristen Wiig as the new villain Cheetah and Pedro Pascal. Chris Pine also reprises his role as Steve Trevor. 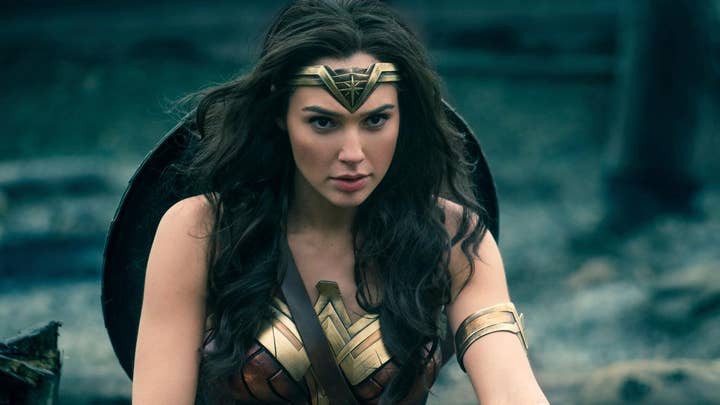