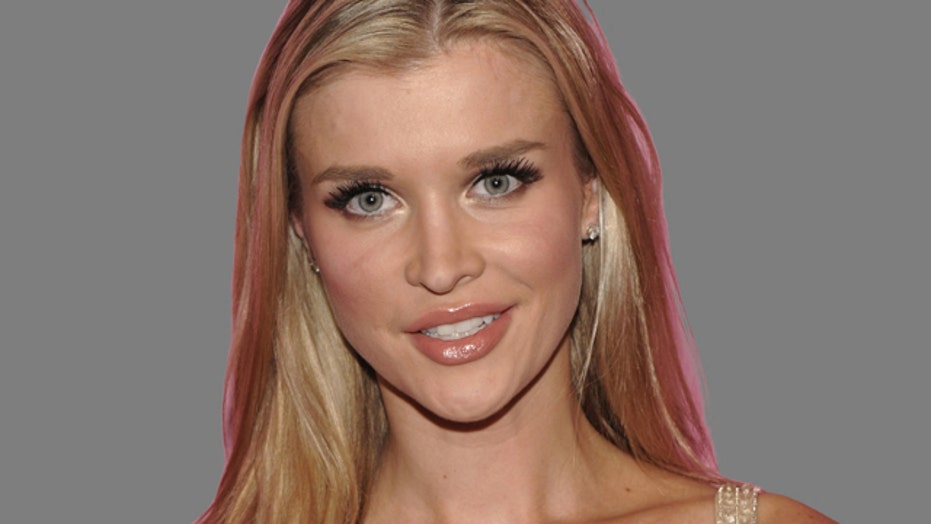 After months of speculation that her marriage was on the decline, ex "Real Housewives of Miami" star Joanna Krupa has filed for divorce from husband Romain Zago, according to TMZ.

TMZ, citing the divorce documents, claims the couple divided up their assets in their filing on Monday.

Krupa and Zago became engaged after several years of dating in 2010 and they wed in 2013. They have no children.

The Polish model's arguments with her ex were well chronicled on the now-defunct "Real Housewives of Miami," which ended its run on Bravo in 2013 after three seasons.

Krupa has since been best-known for stepping out in skimpy outfits and advocating for animal rights.

The 38-year-old starlet most recently tweeted a video that showed her posing in a barely-there bathing suit.