Disgraced comedy writer Katie Rich might not be out of work for long.

The former "Saturday Night Live" writer, who came under fire for tweeting that Barron Trump "will be this country's first homeschool shooter" was just offered another job.

Creator of the Adult Swim cartoon "Rick & Morty," Dan Harmon, has offered Rich a job saying he "tolerates all jokes."

Harmon responded to a tweet about Rich's indefinite suspension from NBC by saying "Aaaaaaaand hired."

He then offered to fly Rich first class to meet with his studio executives.

A rep for Turner Broadcasting Systems, which owns Adult Swim, had no comment.

Rich faced a slew of comments criticizing her for taking aim at the 10-year-old Trump. She has since taken down her website and cleared her social media pages except for one tweet apologizing for her words.

"I sincerely apologize for the insensitive tweet. I deeply regret my actions & offensive words. It was inexcusable & I'm so sorry," she tweeted Monday night. 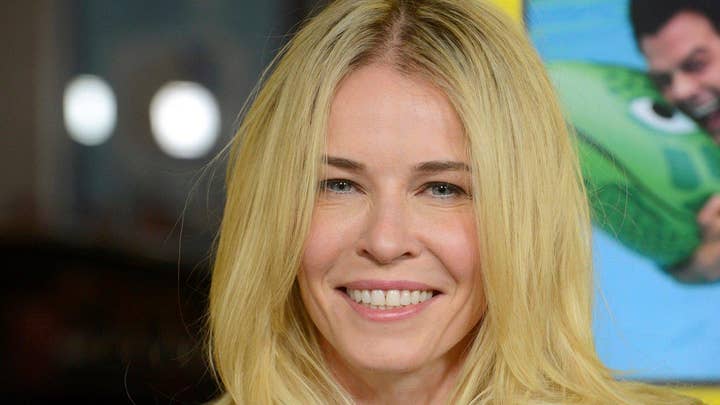