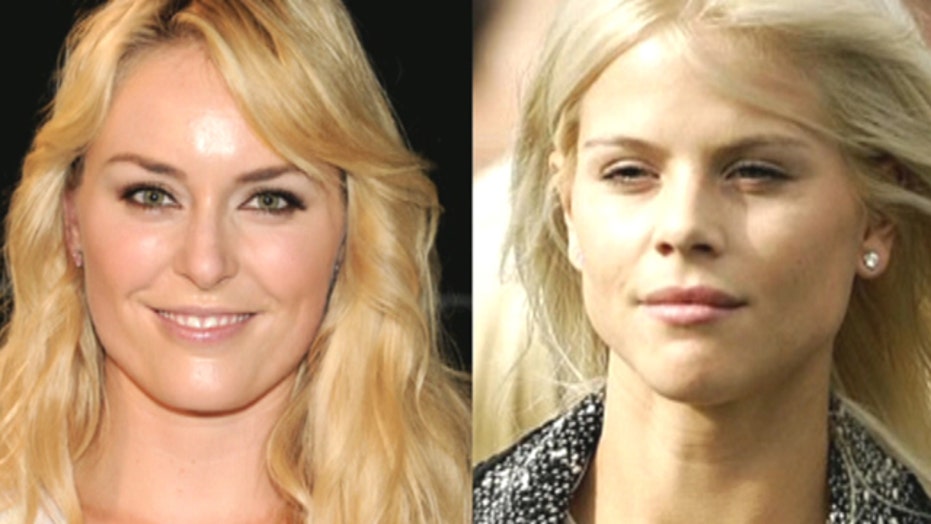 Elin Nordegren is rumored to be teed off about Tiger Woods’ new girlfriend.

The former supermodel is reportedly unhappy that Vonn is spending time with the couple’s two children, Sam and Charlie.

The source added that Nordegren is "angry Tiger even has visitation rights to the kids."

Nordegren and Woods divorced in 2010 after it was revealed that the famous golfer had been cheating on his wife. In March, Woods posted a message on his Facebook page confirming reports that he was dating Vonn.