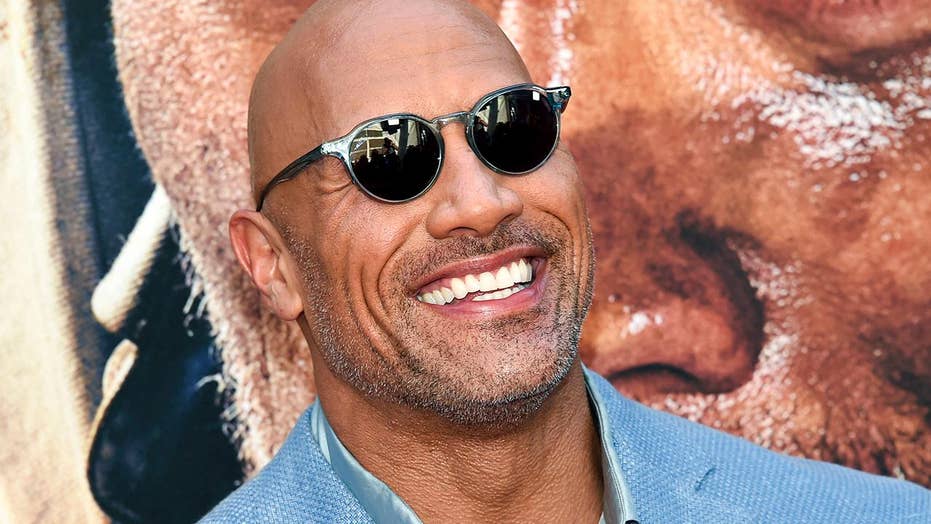 Bad news for those campaigning for a third President Johnson: Dwayne “The Rock” Johnson won’t be running in 2020 … but never say never.

“Unfortunately I don’t see it happening in 2020,” Johnson, 46, told Vanity Fair on Tuesday. “It’s a position that requires years of hard work and experience to learn the skills. There’s a lot of ground to cover, and due to my schedule, it’s not possible in 2020. I have so much respect for the position. It’s something that I seriously considered. What I need is time to go out and learn.”

Buzz for the “Skyscraper” star’s presidential possibilities began to swirl in May 2017 when he told GQ that running for POTUS was “a real possibility,” as he laid the proverbial smackdown on President Donald Trump in Public Policy Polling.

In July 2017,  a “Run The Rock 2020” campaign committee was formed, though Johnson, a registered Independent, wasn’t involved in its creation.

“You never know what will happen with Dwayne,” Garcia told Vanity Fair. “Nothing is impossible for him. But right now, he’s very happy doing what he’s doing, ’cause he knows he can serve the people very well in this position of performing and entertaining.”