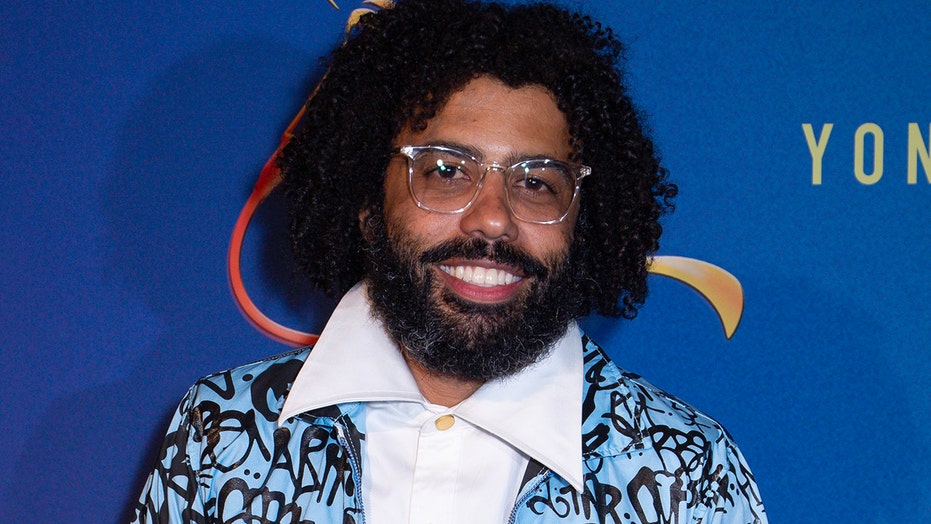 “Hamilton” star Daveed Diggs is in talks to play Sebastian in Disney’s live-action remake of “The Little Mermaid.”

Halle Bailey will portray Ariel, a mermaid princess who dreams of being a human, while Melissa McCarthy is playing her evil aunt Ursula. Javier Bardem is on board to play King Triton.

“The Little Mermaid” will be directed by Rob Marshall and written by David Magee. The upcoming film will incorporate original songs from the 1989 animated classic, as well as new tunes from original composer Alan Menken with lyrics by “Hamilton” creator Lin-Manuel Miranda. Miranda is also producing the film along with Marshall, Marc Platt and John DeLuca. Jessica Virtue and Allison Erlikhman are overseeing for the studio.

In the original, Sebastian is a Jamaican crab and advisor of King Triton and delivers one of the movie’s most famous songs, “Under the Sea.”

Following his breakout dual role as Thomas Jefferson and Marquis de Lafayette in the smash Broadway musical “Hamilton,” Diggs has made a strong transition to film, including the critically acclaimed “Blindspotting,” which he co-wrote and starred in. He was most recently seen in the Netflix pic “Velvet Buzzsaw” and was tapped to play Frederick Douglass in the Showtime limited series “The Good Lord Bird.”

He is repped by WME and Brookside Artist Management.