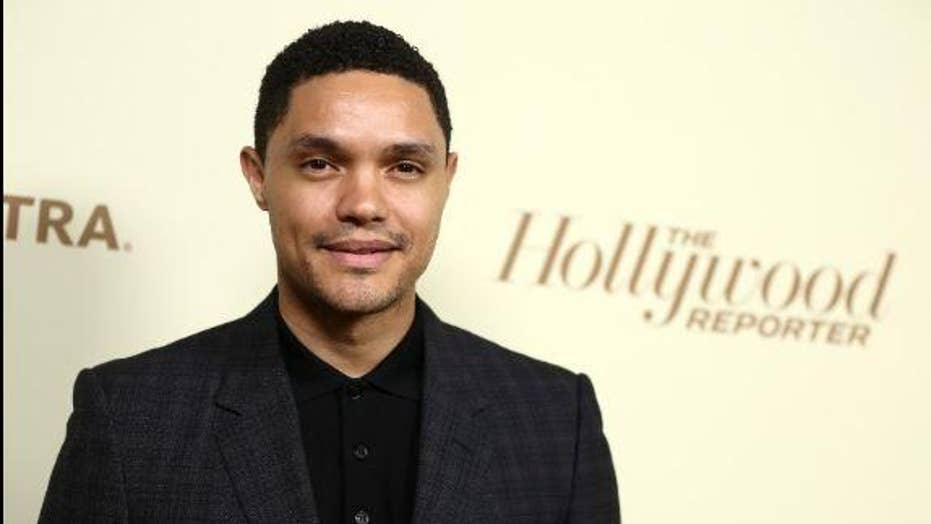 “The Daily Show” host Trevor Noah tackled the developing controversy surrounding “Empire” actor Jussie Smollett as the investigation into the alleged hate crime delves into whether the star orchestrated the attack himself.

Noah began by calling the possibility of Smollett staged his own hate crime “insane,” but admitted that there was a “certain part of the story that was always weird.”

“Who are the MAGA supporters who hate gay people, who hate black people, but also happen to watch ‘Empire?’” Noah asked. “It’s like a member of the Klan buying tickets to see ‘”Fiddler on the Roof.’”

The Comedy Central star told his audience that the only part of Smollett’s “weird” story that “makes sense” to him was that he reportedly rehearsed the attack with two Nigerian brothers who he paid to take part in the hoax a few days prior.

“If I was paying these two to beat me up, I would want to practice too, OK?” Noah said while pointing to a photo of the brothers. “Look at this photo — how many abs does the guy on the left have? It looks like he stole a couple of abs from the other guy!” 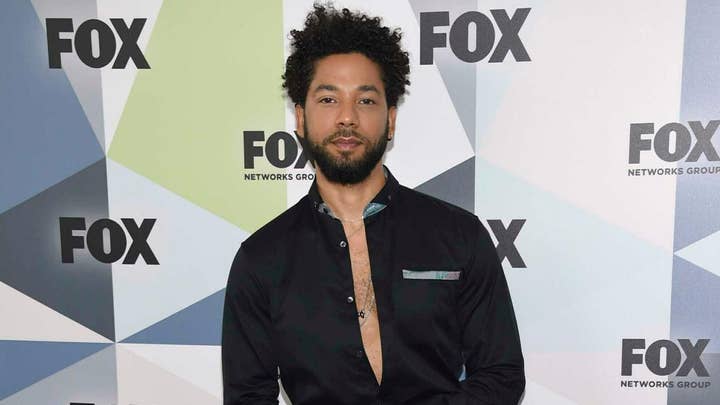 The “Daily Show” host then played a clip from Smollett’s tearful interview on “Good Morning America,” where he told Robin Roberts he hoped his alleged attackers would get caught.

“Either this guy is telling the truth or he deserves an Emmy for that interview,” Noah reacted. “Because if all of that was just a performance, I don’t care what he’s lying about, you can’t cancel him. He’s too good to not be on TV!”

Late last month, Smollett claimed that he was assaulted by two Trump supporters when he went out for a Subway sandwich at 2 a.m. in Chicago during the polar vortex. He said he was beaten, was called racial and homophobic slurs, had a rope around his neck, and was told that “this is MAGA country.”

However, numerous local reports in Chicago have weakened Smollett’s claims since the alleged incident took place.

Noah was the only late-night comedian to address the ongoing scandal that has plagued the “Empire” star.