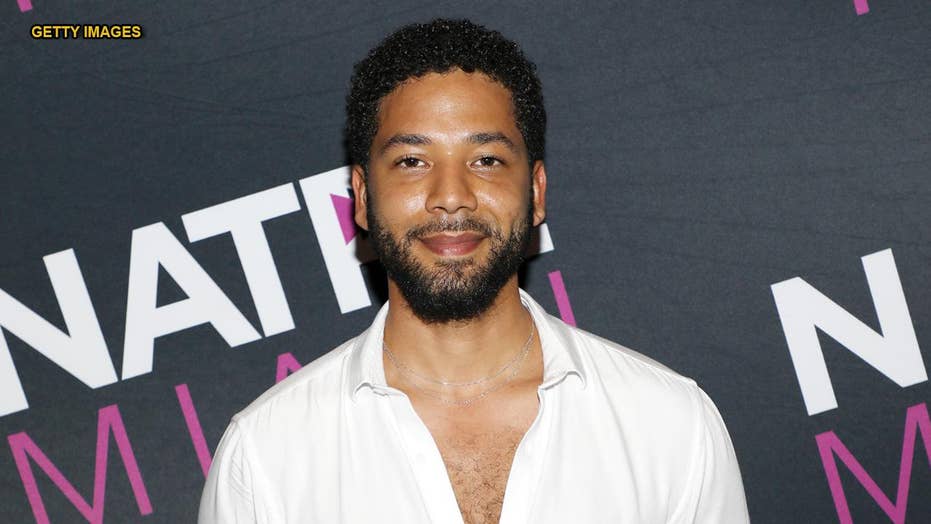 PASADENA – "Empire" actor Jussie Smollett is doing "well" after he allegedly was attacked last week by two men in what police are investigating as a possible hate crime, executive producer and showrunner Brett Mahoney said Wednesday.

"He's doing well," Mahoney told Fox News during the Fox portion of the Television Critics Association Winter Press Tour in Los Angeles. "I think again, he spoke at the Troubadour during his performance on Saturday that you know he's getting better and he will be. He's not there yet, but he'll back to his old self because he's strong and you can't diminish his spirit."

Smollett, who is black and openly gay, told officers that he was accosted while walking to his apartment by two men who called him an "Empire f----t [n-word]." Smollett then said the men beat him and poured an "unknown chemical substance" on him, staining his clothes. The report said that when responding officers arrived, Smollett had a white rope draped around his neck.

Last Friday, Smollett — who returned to work on Monday, as TMZ reported — spoke out for the first time to let fans know he's "OK."

"Let me start by saying that I’m OK,” Smollett said at the time. "My body is strong but my soul is stronger. More importantly I want to say thank you. The outpouring of love and support from my village has meant more than I will ever be able to truly put into words."

"Despite my frustrations and deep concern with certain inaccuracies and misrepresentations that have been spread, I still believe that justice will be served," the 36-year-old actor stated. 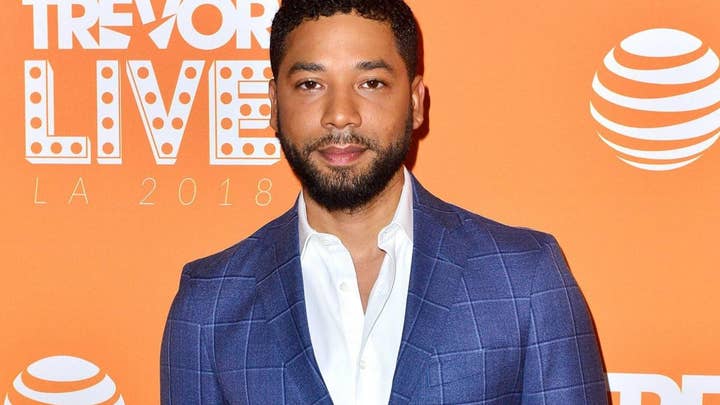 On Monday, police said they had located additional surveillance cameras in the area where Smollett said he was attacked. Chicago Police Department spokesman Anthony Guglielmi said the footage from those cameras was being "downloaded and reviewed" and that police were investigating the incident as a possible hate crime.

“The attack on Jussie, because he is such a beloved member of our family – hurt us all very hard," Mahoney explained. "But, Jussie is a proud gay black man, and I don’t know whether the cowards who attacked him were trying to beat the gay, the black, or the pride out of him, but that’s impossible because he’s strong. So, we’re happy that he is back at work and he’s happy to be back at work.”

Co-creator Danny Strong echoed Mahoney's sentiments stating: "Anything you want to know about Jussie, you can see from his statement when he performed on Saturday night – with a statement of defiance for what happened to him and a statement of love.

"And he’s truly a very special person, which is how he got cast as Jamal because we needed someone who was special to play that part, and it was him," Strong continued. "So, I’m not surprised at all by the class and the poise of his response to what’s happened.”