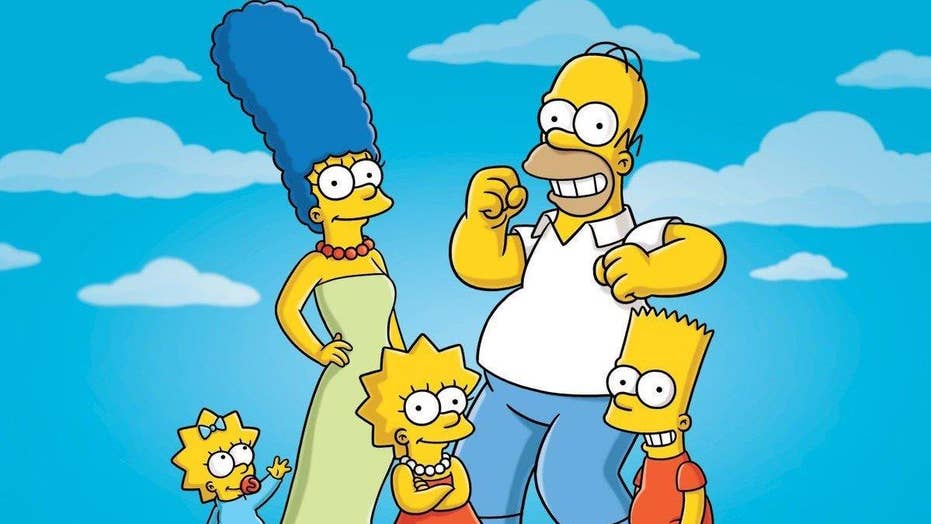 'The Simpsons' milestone episode to air

When viewers make their regularly-scheduled Sunday night trip to Springfield, they will witness a TV milestone:  “The Simpsons” will be marking its 600th episode.

The Fox animated sitcom, featuring the gang of Homer, Marge, Bart, Lisa and Maggie, premiered in 1989 and will land in television history Sunday with Season 28 behind only “Gunsmoke,” which premiered in 1955 and ran for 20 seasons and 635 episodes – the most for any scripted, prime time, live-action series in the United States.

“It was 27 years ago and some magazine like ‘Satellite News’ put us on the cover,” James L. Brooks, one of the “The Simpsons” co-creators, told Variety. “I said, ‘Oh my God, we’re on the cover!’ And put it on my wall. Remember how in ‘Tootsie,’ there’s this montage where all these magazine covers start coming at you at once? It was like that, and suddenly all the covers were on my wall. There’s an actual sound that happens when you enter the culture and I remember experiencing that.”

Now the show enters Season 28, and has become part of the American cultural landscape, continuing to make history: Sunday’s episode, “Treehouse of Horror XXVII,” will be the first TV show to feature virtual reality.

The series, based on co-creator Matt Groening’s own family, debuted in 1987 as a feature during the “Tracey Ullman Show,” which aired on Fox. In 1989, Fox made the historic move of bringing the animated sitcom into its prime time lineup.

The frolicking family of five is joined by a cast that has endeared itself to viewers the world over. In addition to Homer, Marge, Bart, Lisa and Maggie are Apu Nahasapeemapetilon; Mr. Burns; Duffman; Police Chief Wiggum; Lunchlady Doris; Krusty the Clown; Milhouse; Sideshow Bob! and Princess Kashmir, among others.

“The Simpsons” airs Sunday nights on Fox at 8 p.m. ET.