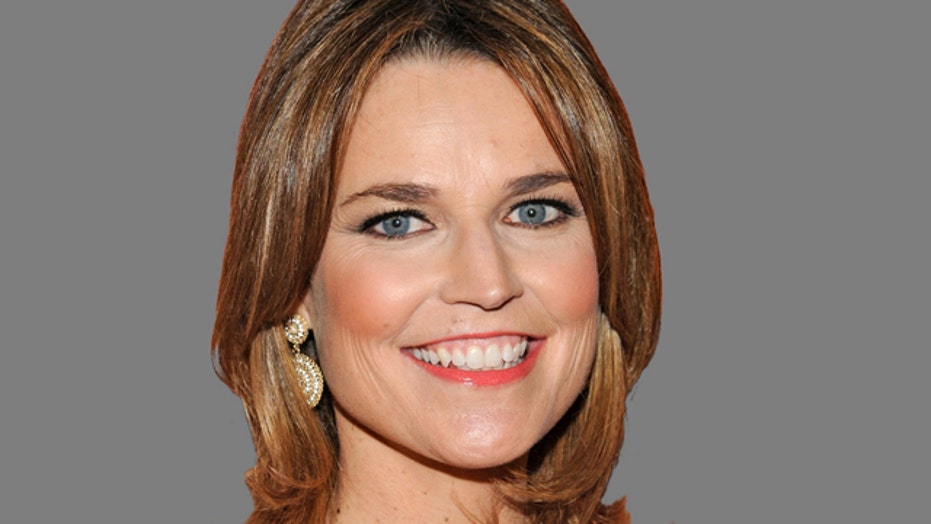 Guthrie stepped in for Lester Holt who is dealing with a family medical emergency, according to Variety. Holt is currently replacing Brian Williams in the prime position, as Williams was recently suspended by NBC for six months after he admitted to fabricating details about his ordeal reporting on the Iraq invasion in 2003.

"Guthrie didn’t do awful. But her delivery was just kind of flat. She mostly seemed to be focused on reading the material and didn’t seem comfortable. Perhaps she’ll do better over time," Dan Gainor, vice president of business and culture at the Media Research Center, told FOX411. "But remember, the ‘Today’ show lost 600,000 viewers after she replaced the more popular Ann Curry."

Although Guthrie has previously taken the Nightly News helm from time to time, some speculation has risen as to whether she may eventually take the top job. Her Monday night reviews have been mixed.

One viewer tweeted that seeing Guthrie on the show was “a happy surprise,” as others wrote words of praise such as "well done lady!" and "I like it."

But on the other side of the spectrum, a steady stream of criticism also came through, with one user tweeting that "Lester isn't [in] trouble, she looks like she's sick, tired" and "the day keeps getting worse."

Holt is expected to return to the anchoring position and has so far proven to be a rating success for NBC, pulling in higher numbers than Williams. Last week, ratings rose 7 percent to an estimated 10.1 million viewers.

"Someone should take the Williams spot, but Holt has demonstrated more of the classic anchor skills and charisma that the job calls for. Guthrie is getting her chance, but she didn’t wow anyone tonight," Gainor added.

He mused news anchors are not as iconic as they have been in the past.

"Anchors are no longer as mythic as they once were – whether it’s Couric or Cronkite,” he said. “No one will have that level of stature. While that lowers the bar in one way, it makes the job more challenging and the anchors more disposable."