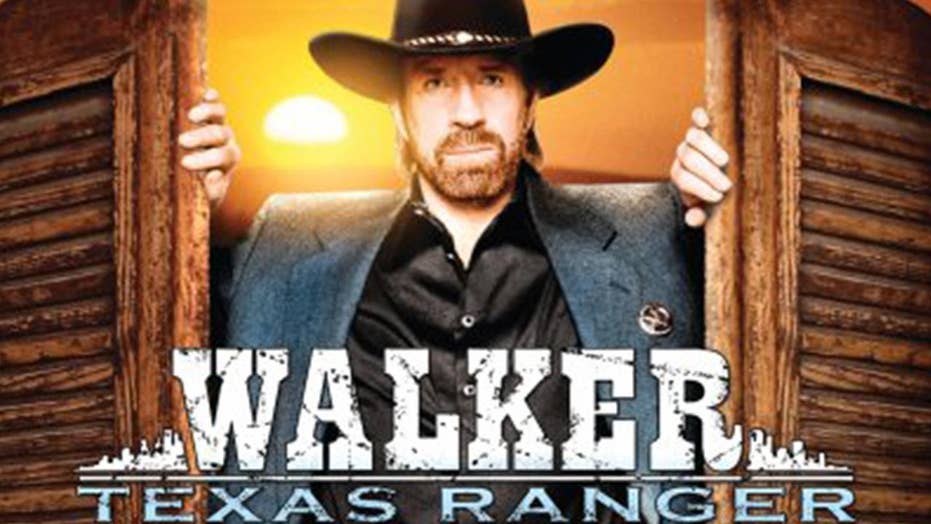 Doesn't everyone know not to mess with Chuck Norris?

The action hero has hit CBS and Sony Pictures Television with a $30 million lawsuit for allegedly failing to pay him his share of the profits from his hit '90s series "Walker, Texas Ranger."

According to the lawsuit, CBS failed to pay Norris' production company, Top Kick Productions, 23 percent "of the profits earned from any, and all, exploitations of 'Walker.'"

Top Kick alleges in the suit that "CBS was among the networks that were fully aware of Chuck Norris’ success, history, brand and image, which resulted in CBS agreeing to become the primary distributor of 'Walker.'"

A rep for CBS had no comment when reached by Fox News. A rep for Sony did not return Fox News' request for comment. 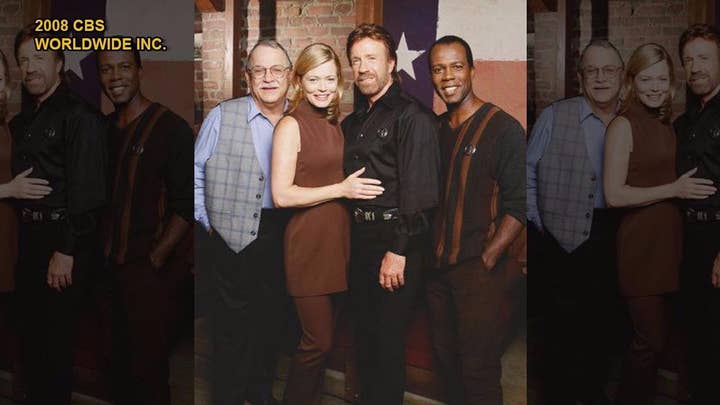 The lawsuit alleges CBS and Sony promoted the series through on-demand services instead of TV and DVD to avoid paying Norris his fair share. Top Kick says in the suit it is owed millions of dollars in "past and future license fees."

Norris starred as Texas Ranger Cordell Walker in the hit series that ran on CBS for eight seasons, from 1993 to 2001.