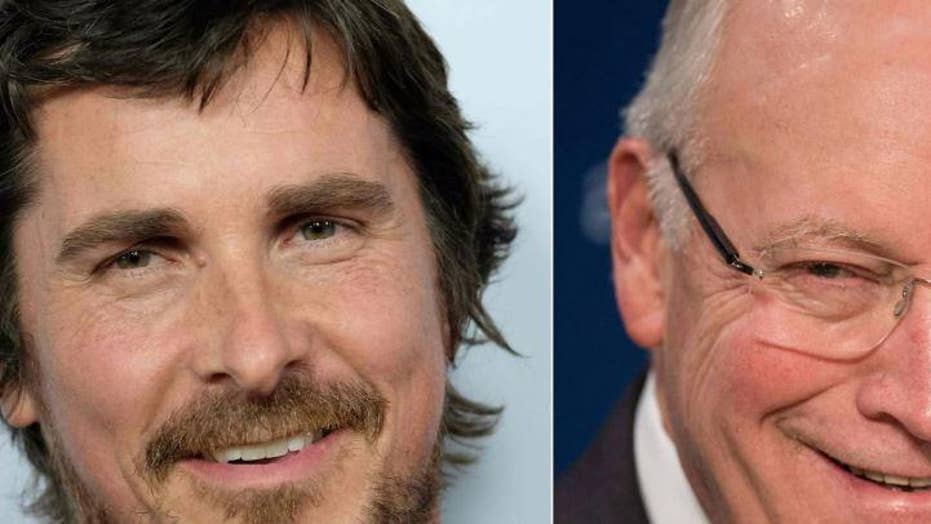 Christian Bale is Welsh, but the world seemed to forget about that fact during the 2019 Golden Globes.

The "Vice" star, who has been a staple of American cinema for decades, surprised viewers when he spoke with his accent for his Best Actor, Musical or Comedy acceptance speech on Sunday.

"Christian Bale does so many American roles that when he speaks in his natural accent it just sounds like he's making fun of British people," on viewer remarked.

"Always forget that Christian Bale's natural mode is the Artful Dodger," another wrote.

"The annual moment when everyone remembers what accent Christian Bale actually has!!!#GoldenGlobes," one viewer tweeted.

"LMAO why is it always a surprise when I hear Christian Bale’s accent?" another wrote. "I go through this like twice a year."

Others mocked the shock at the 44-year-old actor's natural voice, with one pointed tweet reading, "So......Christian Bale has been British his entire life and has spoken numerous times with his British accent, including in his infamous Terminator Salvation tirade, but now after playing Dick Cheney in a movie people are surprised by it."

Bale's speech, accent or not, made waves when he thanked Satan for inspiring his performance as former Vice President Dick Cheney.