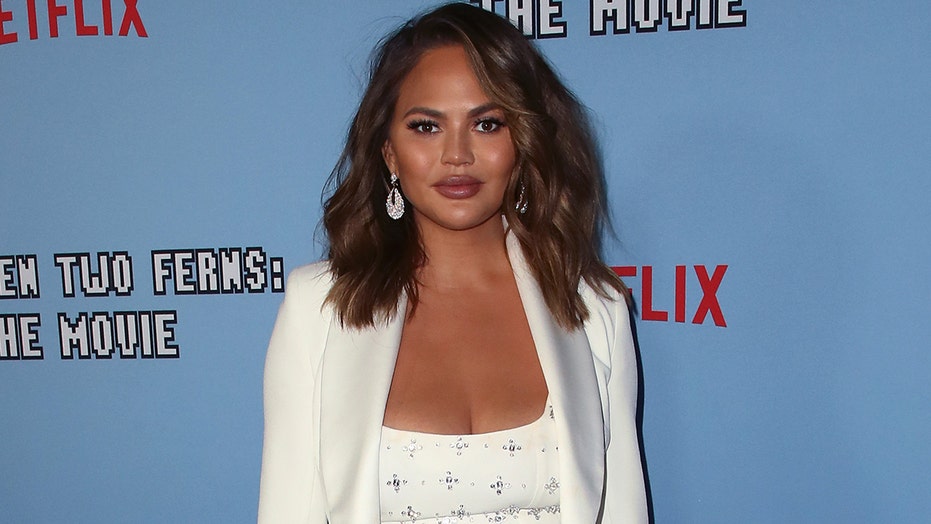 Chrissy Teigen opened up about her decision to begin therapy during quarantine after spending years rejecting it.

Teigen cited reasons such as the effect police brutality and social media trolls had on her as an “empath.”

“I didn’t start therapy until quarantine,” the “Cravings” cookbook author said in an interview with Marie Claire. “I used to avoid it and make fun of the idea of it, and then I found the right person and it changed my world.”

Teigen admitted she's not as tough of a person as she appears to be online. The wife of John Legend is known for her outspoken personality which she often makes known on Instagram and Twitter.

“People think I'm tough, but I'm such an empath, and I take on other people's pain and sadness as my own,” the soon-to-be mother of three said. “And when I let people down, I'm hyperaware of it. Sometimes I feel like people aren't going to be as hard on me as I am on myself.”

CHRISSY TEIGEN ASKS FANS IF SHE’S ‘TOO OLD’ FOR NOSE PIERCING: ‘BE HONEST’

Per the advice of her therapist, Teigen said she’s set boundaries when it comes to social media.

“I'm barely online anymore, and that was at the request of my therapist,” the former Sports Illustrated swimsuit model declared.

Teigen has set her social media to private on-and-off in the past few months amid a vulnerable time online for the star, as she previously was slammed by New York Times' food columnist Alison Roman and was linked to the Jeffrey Epstein scandal. Still, she is sometimes conflicted with taking time off social media.

“Part of me right now knows this is not the right time to go silent,” she said of her online absence.

The “Bring the Funny” co-host further explained: “It does feel very selfish and weird to say that my mental health is important when there are people being murdered by police and murdered in their own homes.”

“Who gives a f--k about someone making fun of me when people’s livelihoods are being threatened just for telling their stories?” Teigen added. “I have Black children, so is it really the right time to not want to step on anyone’s toes?”

The supermodel shares two children -- Luna, 4, and Miles, 2 -- with John Legend. She is currently pregnant with their third child.