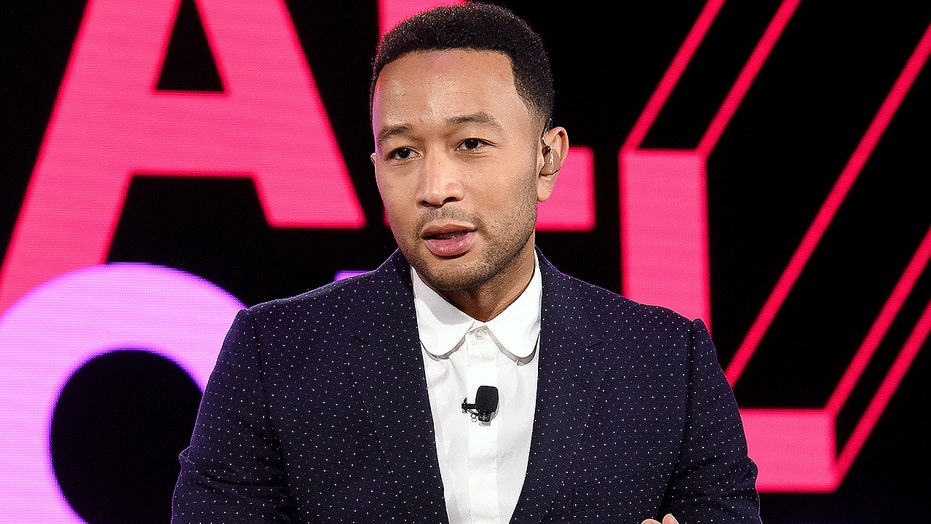 John Legend admitted he wasn't the best boyfriend in the past.

The EGOT ( Emmy, Grammy, Oscar, and Tony Awards) winner, 41, got honest about his past indiscretions in relationships while speaking with Dax Shepard on his podcast, Armchair Expert.

“I think what happened for me, you go through a lot of your life in your teens and I was younger than everybody in high school and college, and so I just didn’t get a lot of girls,” Legend said of having girlfriends. “When I started to get that attention, I loved it.”

JOHN LEGEND SUPPORTS EX-FELONS IN FLORIDA GETTING RIGHT TO VOTE

“I escaped ‘technically cheating’ by keeping my relationship ill-defined. But it was really cheating,” he confessed. “I definitely was dishonest and selfish. It was happening before I was famous."

Shepard also admitted he cheated in past relationships as well and called his own behavior “f--king deplorable." He's now married to actress Kristen Bell and the couple has two daughters.

Legend married Teigen in 2013 and the couple has two kids: 4-year-old daughter, Luna, and 2-year-old son, Miles. He said they hit it off right away as a couple.

"We've talked about it before, but we had sex the first night and hit it off," Legend shared. "We were both seeing other people at the time. There was kind of a looseness at the very beginning, but we fell in love not long after that."

Shepard asked if they feel pressure as a couple since they're celebrated in pop culture as "couples goals."

"I feel like it almost makes it less likely that I would do anything to f--k it up. Chrissy has 12 million Twitter followers. If I were to do anything, it would be career suicide," he said. "It would be terrible. It just gives you another reason to not f--k it up."