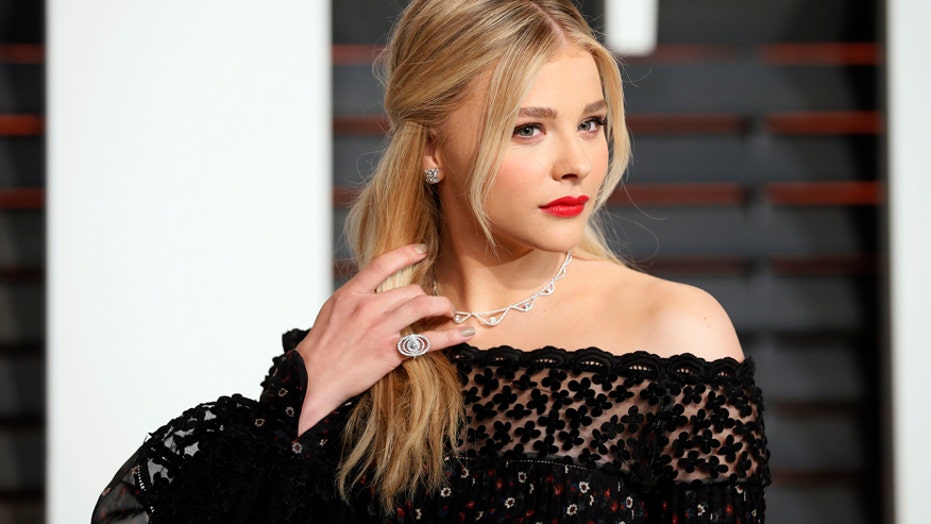 A man was reportedly arrested twice in less than 24 hours near actress Chloe Grace Moretz’s family home in Los Angeles after hopping the gate and knocking on the door.

The actress, known for “Neighbors 2” and “The Miseducation of Cameron Post,” was reportedly not home at the time of the incident in which the 18-year-old man apparently went above and beyond to try and meet her.

TMZ reports that the man drove to the star’s home a little before midnight on Sunday, hopped the front gate surrounding the home and simply walked right up to the front door. He reportedly knocked and was greeted by members of the actress' family. He asked for Moretz but was turned away and the police were immediately called. He was picked up outside of the home allegedly waiting for her in his car.

Representatives for the actress did not immediately respond to Fox News' request for comment.

The outlet reports that his arrest for misdemeanor trespassing didn’t quite sink in as he showed right back up at the house after getting out of jail Monday evening. The gossip site claims the man hopped the fence once again and simply knocked on the door expecting a different outcome. He was reportedly picked up by police a few blocks away.