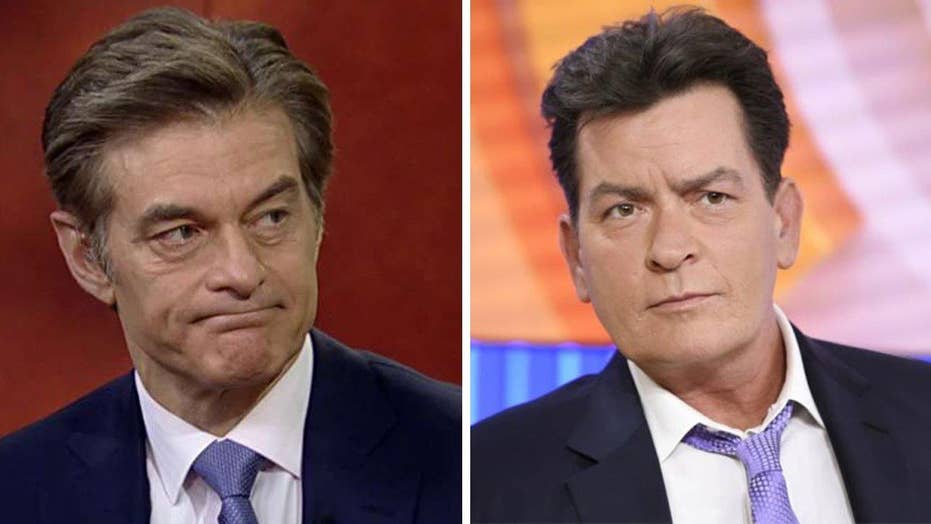 Actor temporarily went off his medication

Charlie Sheen and Whoopi Goldberg are set to topline the indie film "Nine Eleven," a drama project that kicked has kicked off production and marks Sheen’s first work since announcing in November he is HIV-positive. Production is now underway in Long Beach, Calif., for a scheduled four-week shoot.

The plot centers on a group of people stuck in an elevator in the Twin Towers during the 9/11 attack. Martin Guigui is directing from script he wrote with Steven Golebiowski. Thunder Studios, Sprockefeller Pictures, Vitamin A Films and Sunset Pictures are producing. Luis Guzman, Wood Harris and Olga Fonda have also been cast.

Sheen’s last movie was 2013’s sequel "Machete Kills" where he played the U.S. President. Goldberg is a host of ABC’s daytime talke show "The View."

Variety first broke the news of the film.