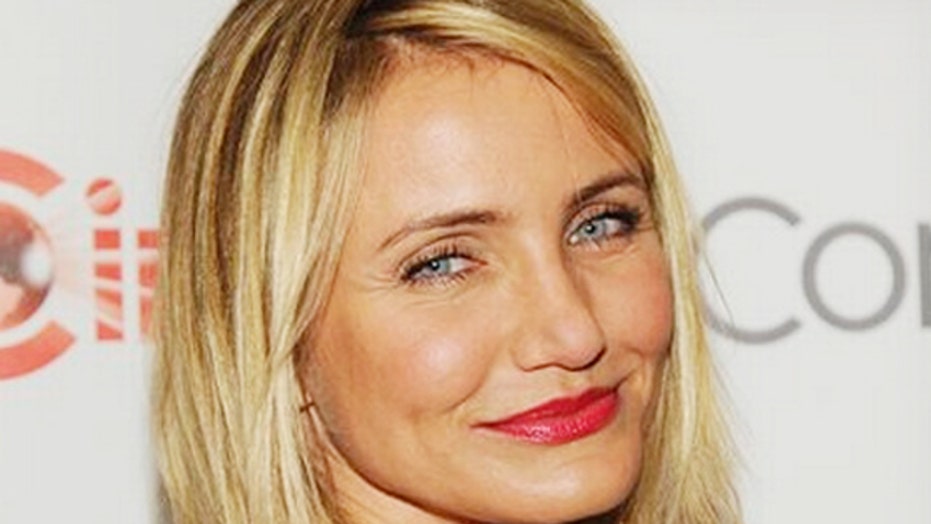 ‘It’s something healthy that we need to be doing'

Cameron Diaz explained her age-defying secret and it’s not Pilates.

The 42-year-old told Cosmopolitan UK that she keeps young by having sex.

“It’s something healthy that we need to be doing for many reasons," she told the mag.

This is the not the first time Benji Madden’s wife has advocated for sex to be incorporated into a healthy lifestyle. She once told British Vogue back in 2010 that the, “fountain of youth for me…let’s see I guess it’s exercise, healthy diet, lots of water and lots of laughter, and lots of sex.”

Everything in moderation except water, laughter and sex, right, Cameron?

Diaz, who has dated a string of Hollywood stars including Matt Dillon, married Good Charlotte’s Benji Madden in a private ceremony at her home in Beverly Hills Jan 5. The ceremony took place in front of close family and friends including Drew Barrymore, Gwyneth Paltrow, and her new sister-in-law Nicole Richie, who credits herself as the matchmaker to the couple. The 40-plus bride attributed her long-time singlehood to not wanting to settle.

The movie star toasted her new husband at the ceremony saying, “I waited because I didn't want to settle. Now I got the best man ever. My special man. He's mine.”